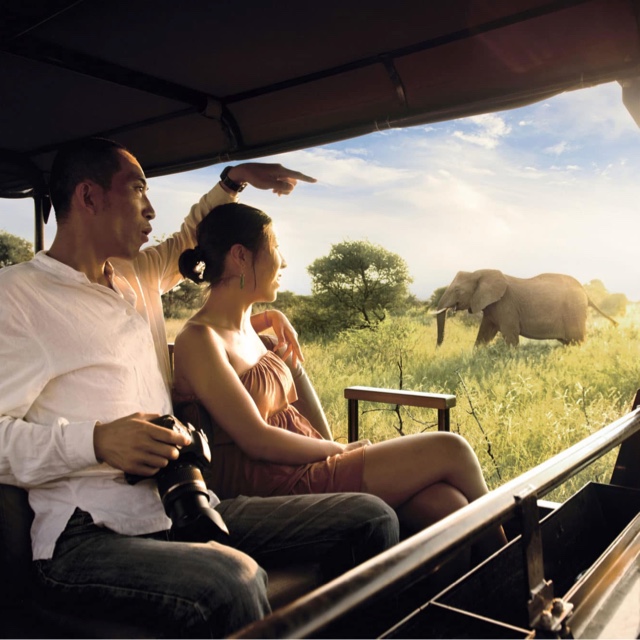 If you want to have an up close and personal animal encounter, consider your options carefully depending on which animal you want to see. You have off-road drives, walking safaris and night drives which will give you the greatest chance to see the Big 5 of Africa: the Lion, Leopard, Elephant, rhino and the buffalo. Originally, these wild animals were the most dangerous beasts to hunt. The lion is still considered the king of the African safari animals. Today, they are more likely to be the targets for epic photographs. Don’t forget to bring your bug spray because the deadliest animal in Africa is the mosquito. Every year, it kills more than a million people by transmitting malaria and other diseases.