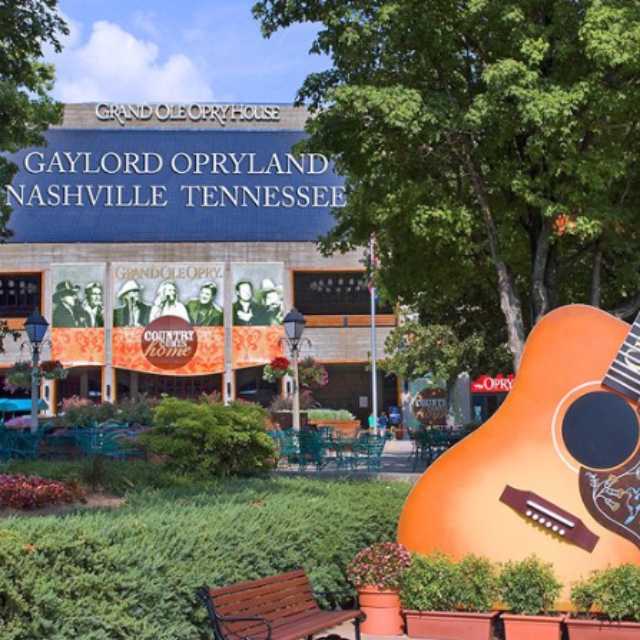 This American icon is Nashville’s number one attraction. It is known for creating one-of-a-kind entertainment experiences for audiences of all ages. The Ryman Auditorium, formerly known as Grand Ole Opry House, is best known as the home of The Grand Ole Opry. This legendary stage has showcased some of the best pickers and players on the planet.
Going to a concert here is always a great idea for a night out, but until you’ve taken the full historic tour, you haven’t really experienced the full glory of the Ryman. The building dates back to 1892, when Thomas Ryman constructed the Union Gospel Tabernacle in an attempt to atone for the ill-gotten profits he earned from selling booze. Take the full tour and go backstage, see lots of memorabilia, and visit the dressing rooms that have hosted everyone from Aretha to ZZ Top.