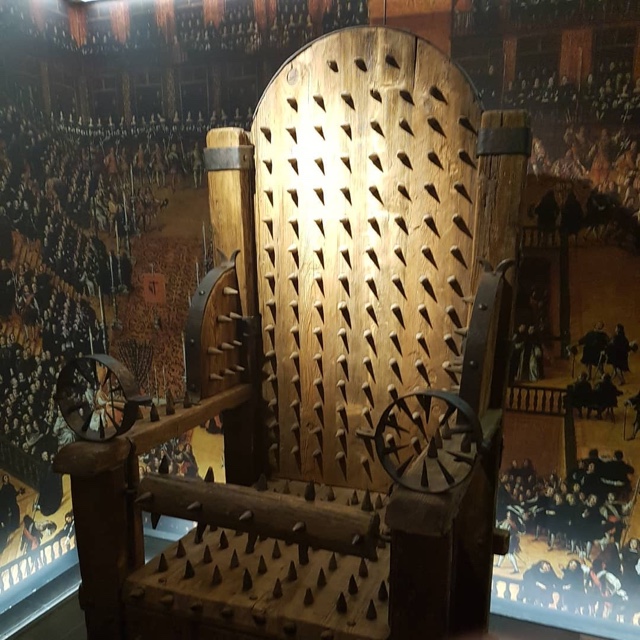 Hundreds of years ago, this European city had its own special brand of justice. Considered dark and extremely harsh by today’s standards, any infraction of the rules was met with a punishment so severe it kept its citizens cowering in fear. A gossiper who needed to be taught discretion was put in an iron mask for days. Those speaking heresy against God or the King were put in the heretic fork or a pillory. For the worst sinners and criminals, even darker forms of torture awaited like the hanging cages, inquisition chairs and the rack. This museum has some of the actual torure devices that were used in medieval Amsterdam.