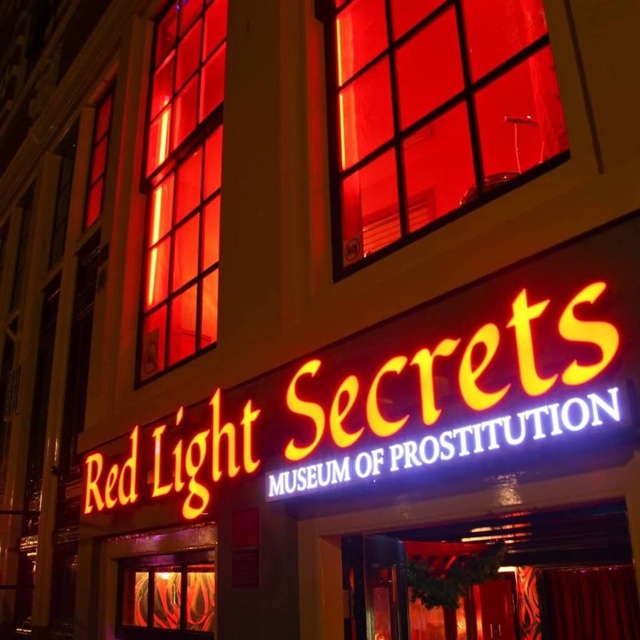 From scantily clad prostitutes in brothel windows to sex shops and museums, the Amsterdam Red Light District is a carnival of vice and leaves nothing to the imagination. Don’t bring your children to this tourist attraction.
Since the Middle Ages, Amsterdam has been a major trading port and a magnet for prostitution. In the 1300s, women carrying red lanterns met sailors near the port. As a result, bars, clubs and risqué entertainment venues flooded into the area. Prostitution wasn’t legal until 1810 and brothels were not legalized until 2000.