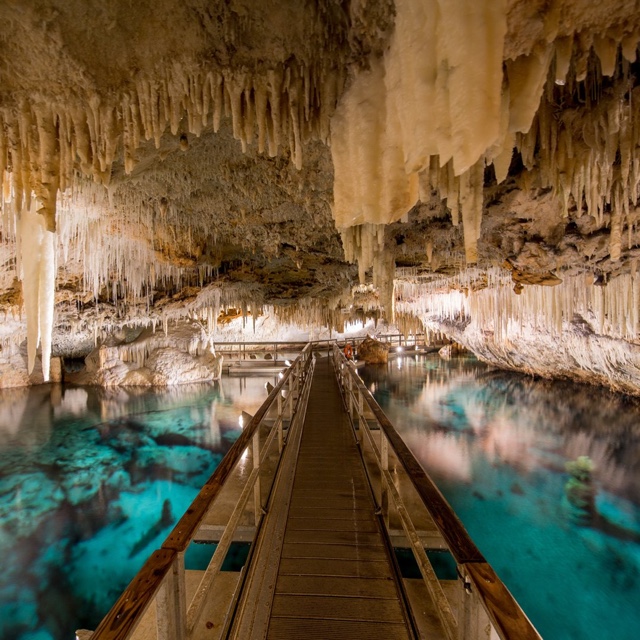 This adventure was millions of years in the making as single drops of water created the crystal formations of spectacular stalactites and stalagmites. Fossils of shells and animals showed that originally these caves were underwater but as sea levels changed, they became accessible to people. For hundreds of years, pirates used these caves as shelters from storms and as hideouts when they weren’t pillaging and plundering on the seas of the Caribbean. Local legends claim the pirates buried priceless treasures in the catacombs of these underground caverns.