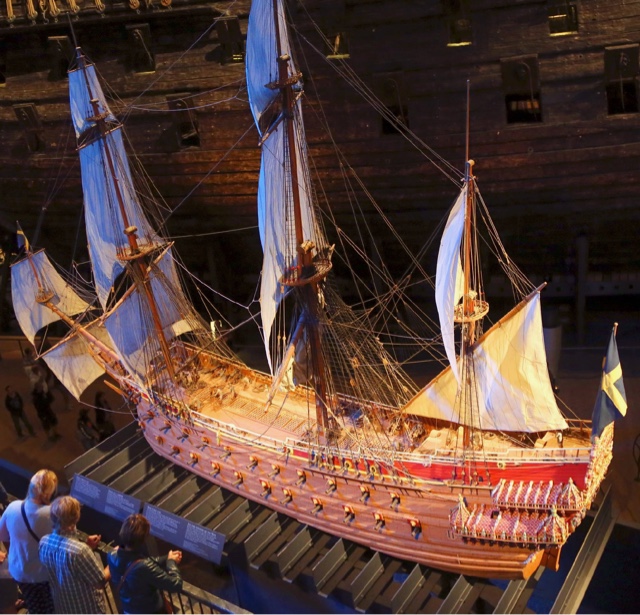 A top attraction in the city, this museum exhibits the Vasa ship which was once the most powerful warship in the Baltic. It sank in Stockholm, during its maiden voyage in 1628. Vasa was commissioned by King Gustavus Adolphus of Sweden. It is an interesting look into the excesses of the king and his decision to continue adding onto the ship, against the wishes of the ship’s designers. Vasa was raised from the sea floor, in 1961, 333 years after it sank. Nearly ninety-five percent of the ship is original and has been restored to the beauty of its glory days. It is the only preserved 17th century warship in the world.