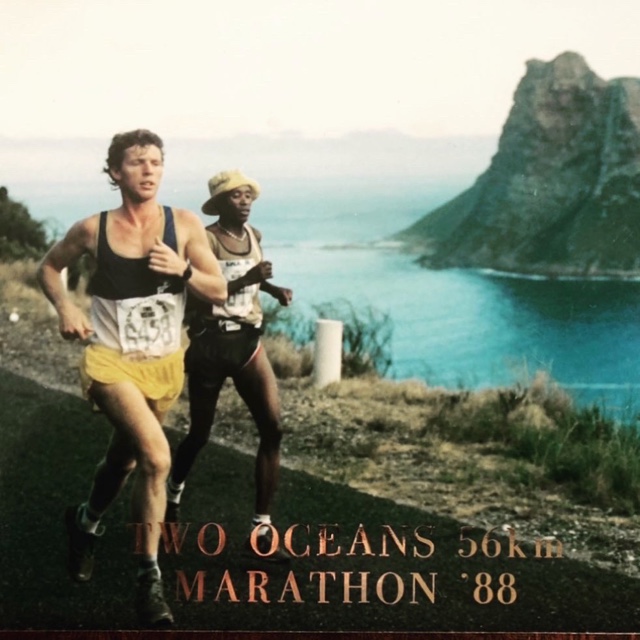 Globally known as “the world’s most beautiful marathon course”, athletes run 36 miles along along the seaboard of the Cape Peninsula. The route includes scenic areas by the Indian Ocean and the Atlantic Ocean and the point where the two oceans meet, giving the race its name. Starting the race with a cannon blast has become a yearly tradition. This is Africa’s biggest running event. There were 26 runners in the first race that was held in 1970. Now, more than 8,500 runners compete in the ultra marathon that has a time limit of six hours so runners don’t get too distracted enjoying the beautiful scenery.