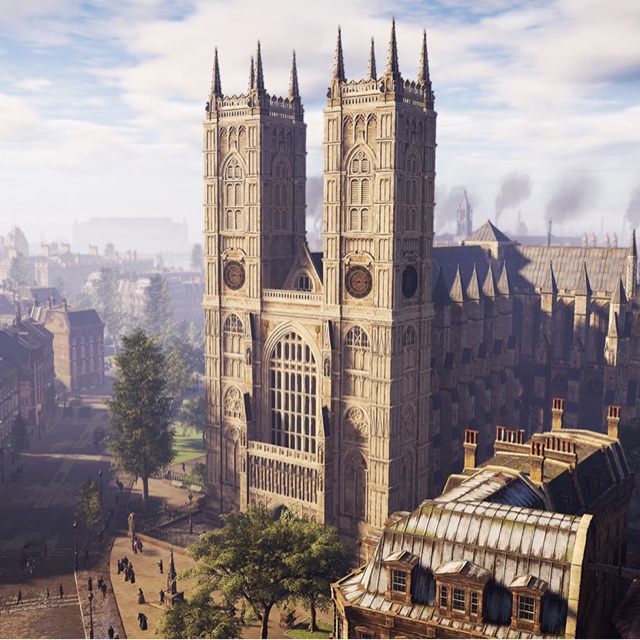 Westminster is considered the political hub of London and is home to the Houses of Parliament and the world-famous Big Ben. Big Ben is the name of the bell housed within the iconic clock tower, and it still chimes every hour. You can also find Westminster Abbey here, which is open to the public most days. Whilst visiting these landmarks, be sure to rest your feet in Parliament Square which features statues of important political individuals including Nelson Mandela and Winston Churchill.
Located in the heart of London, you’ll discover more than ten centuries of history at Westminster Abbey, a large, Gothic church. This regal abbey has been the setting of all British coronation ceremonies and royal weddings since 1066 AD. It’s also the resting place of seventeen monarchs and more than 3,300 notable people from Britain. Charles Dickens, Sir Isaac Newton and Charles Darwin are some of the famous people buried among the tombs and monuments at this abbey. Attending one of the daily, worship services or Evensong will be a highlight of your visit.