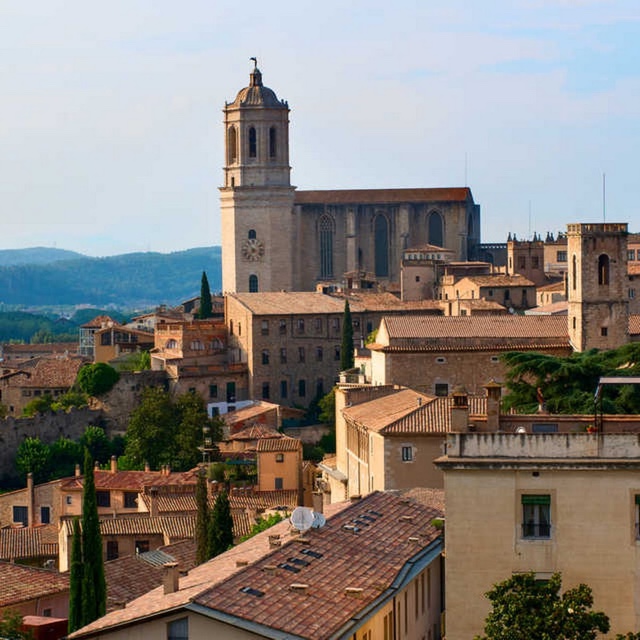 Tour the Game of Thrones Locations in Girona

Discover the city of Girona through the script, characters and history of the Game of Thrones series. From the wealthy background of King’s Landing’s religious center, to the grubby streets of Braavos, Girona’s eclectic Game of Thrones locations is a must see destination.
Visit the exact places where some of the scenes from the 6th season were filmed: the cathedral, the beautiful landscapes and the special streets. You will recognize them, immediately.
Immerse yourself in the scenes that were filmed in Girona, what they mean and the real history of the city, following in the footsteps of the characters.
Come and experience this medieval city through the eyes of a Game of Thrones fan.