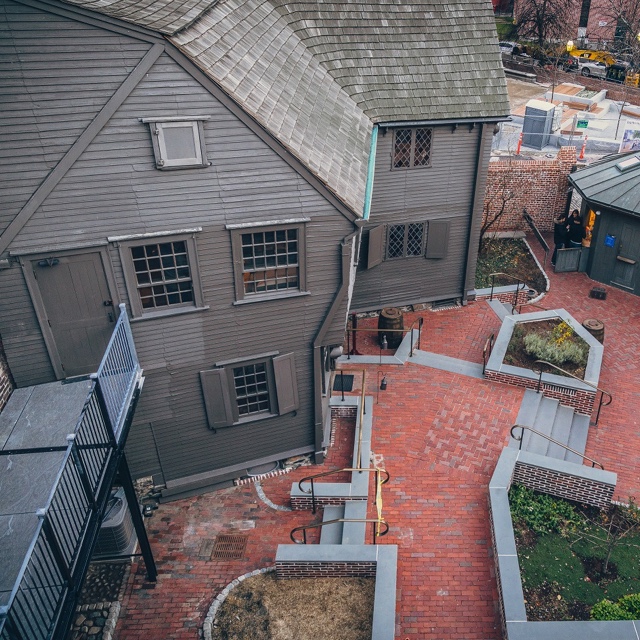 Paul Revere became a national hero when Henry Wadsworth Longfellow wrote the poem “Paul Revere’s Ride” as a legacy to his historic, horseback ride to warn the colonists that the British troops were arriving. Built in 1680, his house is the oldest home in downtown Boston. As you tour the home of this American patriot, you’ll explore the fascinating exhibits regarding his famous ride, business ventures and personal life as a father of 16 children.