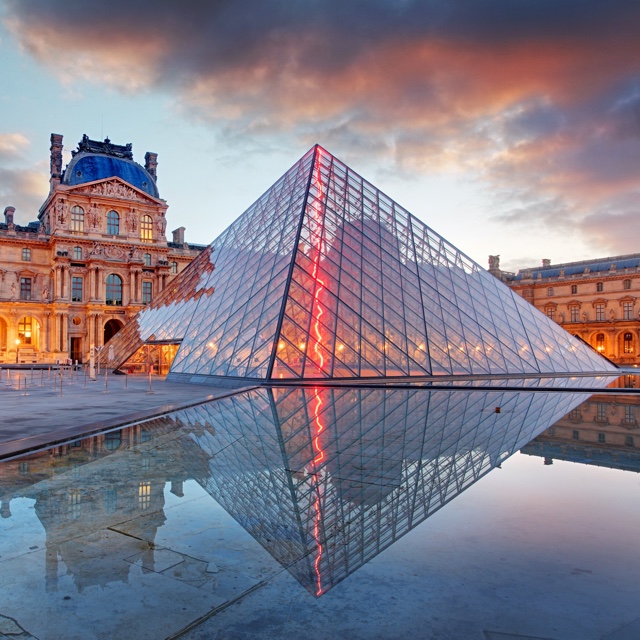 The world’s largest museum was originally built as a fortress in 1190. During the 16th century, it became a royal palace until the Royal, French family moved to the Palace of Versailles and the Louvre became a public museum in 1793. The Mona Lisa is one of the museum’s most famous paintings. When Napoleon ruled France, he had the Mona Lisa painting hung in his bedroom. After his defeat, the painting was returned to the Louvre. There are more than 7,500 paintings displayed in 15 acres of galleries. It is impossible to see all of the museum’s paintings in one visit.