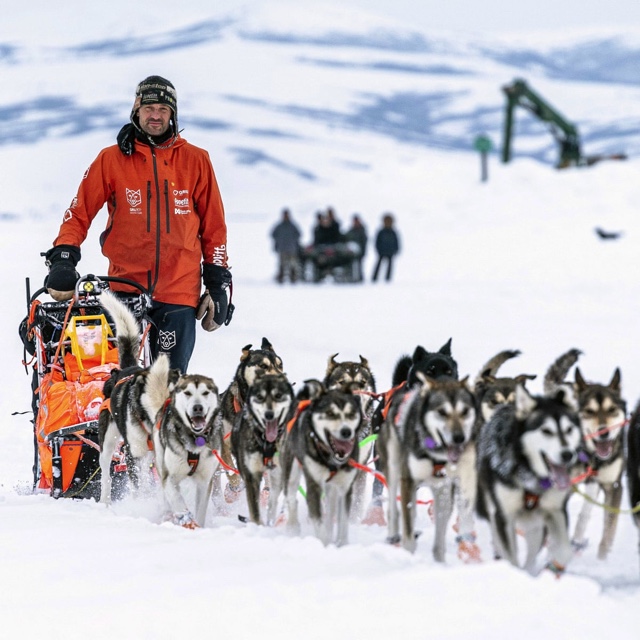 You can’t compare The Last Great Race on Earth to any other competitive event in the world. The Iditarod is an annual long-distance race that runs in early March from Settler’s Bay to Nome. It takes place entirely in Alaska. Mushers with teams of 16 dogs cover the distance of over 1000 miles of the roughest, most beautiful terrain Mother Nature has to offer.
The race lasts an average of eight days and goes through jagged mountain ranges, frozen rivers, dense forests, desolate tundra and miles of windswept coasts. The temperatures are often below zero and winds can cause a complete loss of visibility. Then, add a lack of sleep, frostbite, snow blindness, ferocious wolves, and you have the Iditarod, a race only possible in Alaska.