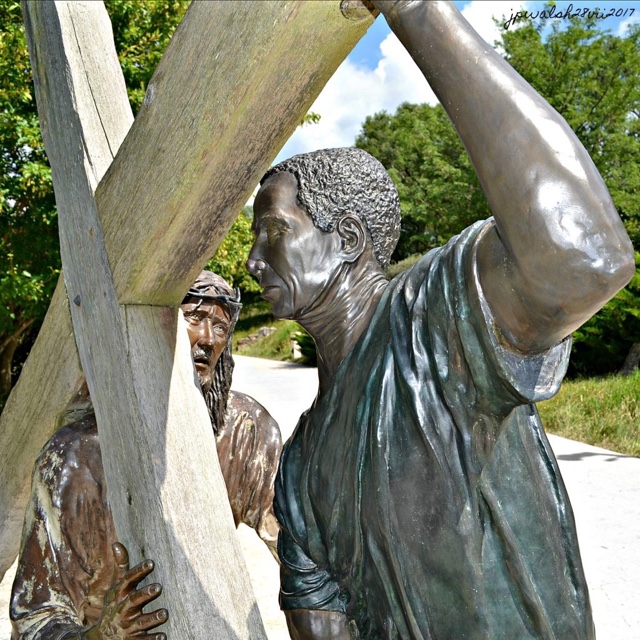 The Empty Tomb of Maximillian

Discover why the Emperor Maximillian loved Innsbruck so much that he wanted to be buried there. So, he built one of the greatest, imperial tombs in Europe. During the last five years of his life, he became so obsessed with dying that he had his coffin with him wherever he traveled, along with directions regarding how his body was to be mutilated and publicly displayed to show that man is perishable.
When he died in 1519, he owed so many debts commissioning the work on his tomb that the town would not let his family bury him inside the church. His son and grandson continued the work on his empty tomb until it was finished in 1555 and it included 40 life-size statues of his ancestors, along with his favorite hero of the Middle ages, King Arthur.