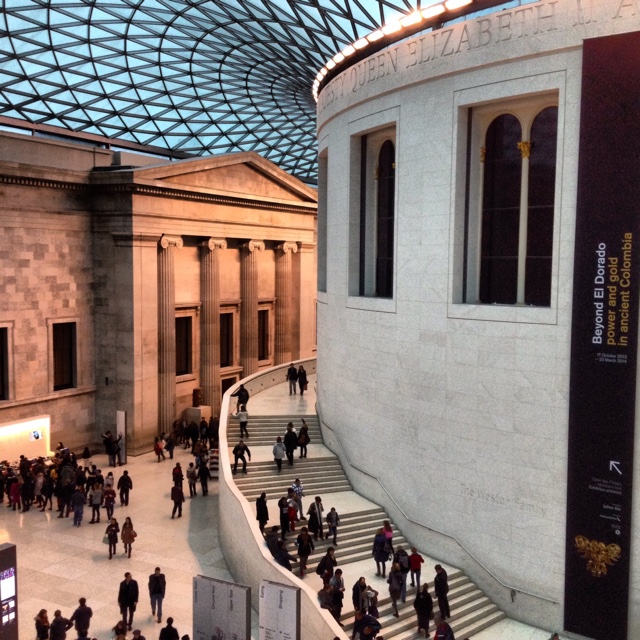 Plan extra time for visiting this museum that is older than the United States of America. You will see unique artifacts like the Rosetta Stone, a 5,000 year old Egyptian mummy, the Colossal Foot and Greek sculptures from the original Parthenon. The 650 B.C. Flood Tablet, an account of the Old Testament flood, was discovered by George Smith of the British Museum in 1872. When he realized the importance of his discovery, he became so excited he tore off his clothes and danced around naked. These are just a few of the more than eight million treasures you’ll find at the largest collection of art and culture in existence.