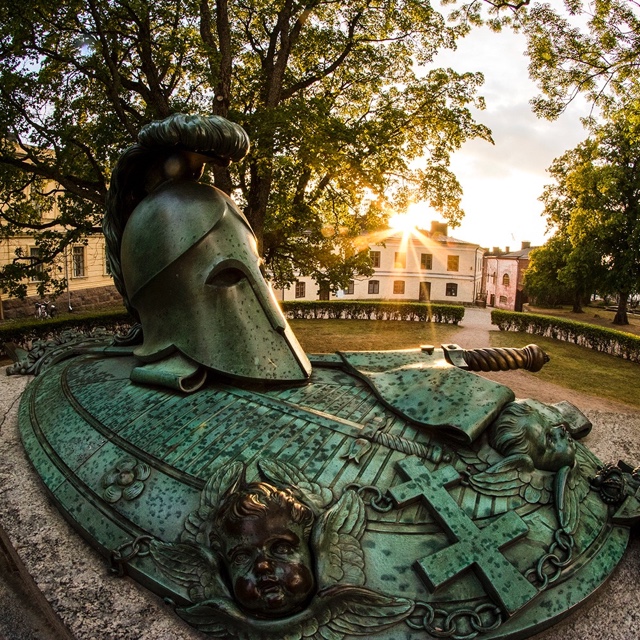 This sea fortress is one of Helsinki’s most popular attractions. It’s a unique island and a popular setting for Finnish movies and television shows. Not only is it an artistic inspiration, it’s also the home to many artists. In 1748, the King of Sweden had this fortress built to defend the country’s interests in the region then, the Russian Empire took the base over. Currently, it rests in the hands of the Finnish government. From its walls you can see both Russia to the east and the city of Helsinki to the south. The fortress features an Orthodox church and is spread out over six islands only accessible by boat.