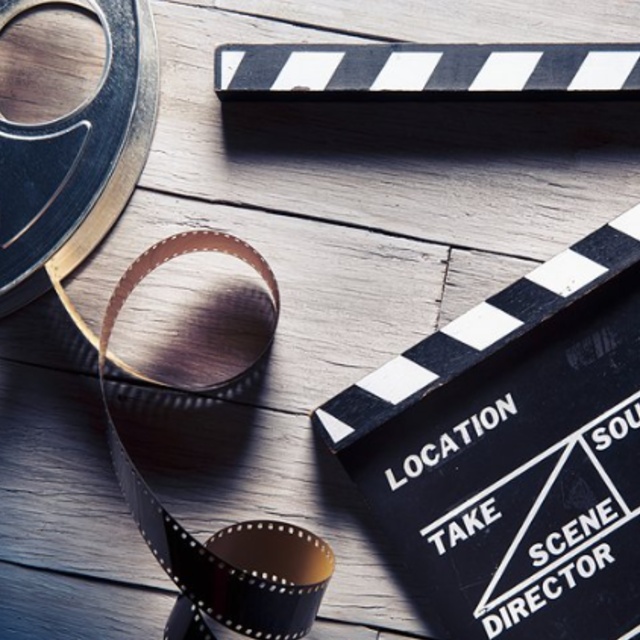 Every year at the end of January, Hollywood’s elite converge for the largest, independent film festival in the United States. The organizational founders brought in Robert Redford, a retired actor, director and producer to be a chairman. In 1985, Redford’s Sundance Institute took over the festival to promote the work of independent storytellers in theater and film.

A sunset bonfire signals the beginning of the Sundance Film Festival with more than 118 film screenings centered in Park City and additional events held in Salt Lake City and the Sundance Mountain Resort. You can stargaze at movie stars and VIPs who spend most of their time on Main Street, five star hotels or dining at world-class restaurants. A-List celebrities are hobnobbing at all hours of the day or night at exclusive parties and events. Getting tickets to the hot premieres can be extremely difficult and After Party invites are nearly impossible to score unless you know the right people.