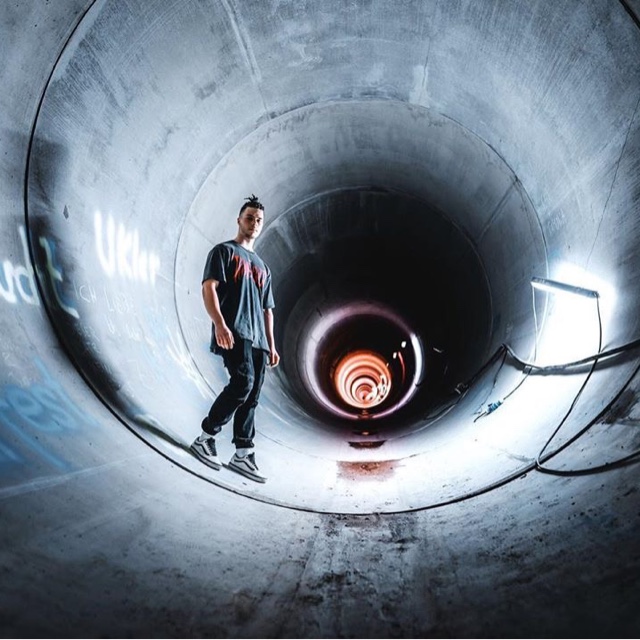 Explore the secret history of underground Berlin in the air raid shelters and the tunnels used to smuggle people out of East Germany during World War II and the Cold War Era. There are even abandoned subway stations, hospitals and factories below the ground. In 1997, an organization was founded to explore, document and preserve this subterranean architecture and the daily activities of people attempting to survive or escape wars. It’s a sobering feeling to crouch down in one of the bunkers and imagine what it must have felt like to experience the reality of this underground world.