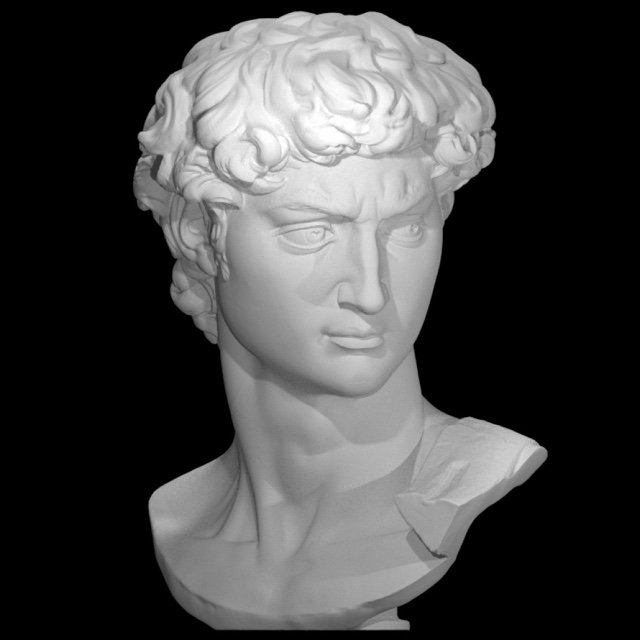 Statue of David at the Academy Gallery

This spectacular, nude statue by Michelangelo is on display in the Accademia Gallery, one of the most visited museums in the world. It is a masterpiece of Renaissance sculpture and is considered one of the greatest works of art ever created.
The artist was only 26 years old when he took a single block of white marble and began creating the 14 foot statue that represents David before his battle with Goliath. Michelangelo worked on the statue in complete secrecy for two years and kept it hidden until he unveiled it in January 1504. Originally, he was commissioned to make a statue that would be placed in a wall niche over 250 feet from the ground along the roofline of the Cathedral of Florence.
When the statue was unveiled, it was so magnificent that it was decided to have it placed in the political heart of Florence in the public square. In 1873, it was moved inside the museum to preserve and protect it and a copy of the original took its place in the piazza.