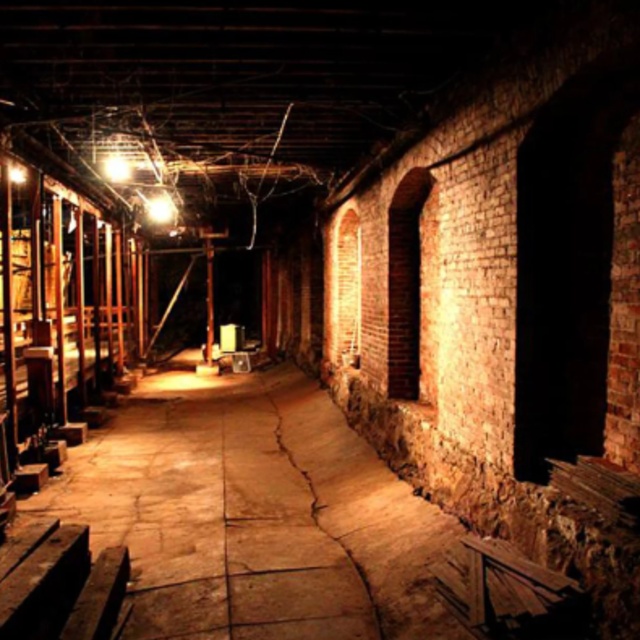 Explore the underground passages that were once the main streets and first floors of shops, saloons and hotels in historic, downtown Seattle. When a raging fire destroyed 31 blocks of the original city in 1889, city officials decided to raise the streets and sidewalks above the swampy ground when they rebuilt the city. They built retaining walls along the streets and filled them in, making the first and second stories of some of the buildings completely under the ground. Once the new roads and sidewalks were added at the higher ground levels, the underground buildings and streets became forgotten except to gangsters, prostitutes and drug addicts. In 1950, a local resident began giving tours of the old, underground city. Now, you can go on a 75 minute tour of Seattle’s underground and hear stories of its colorful past.