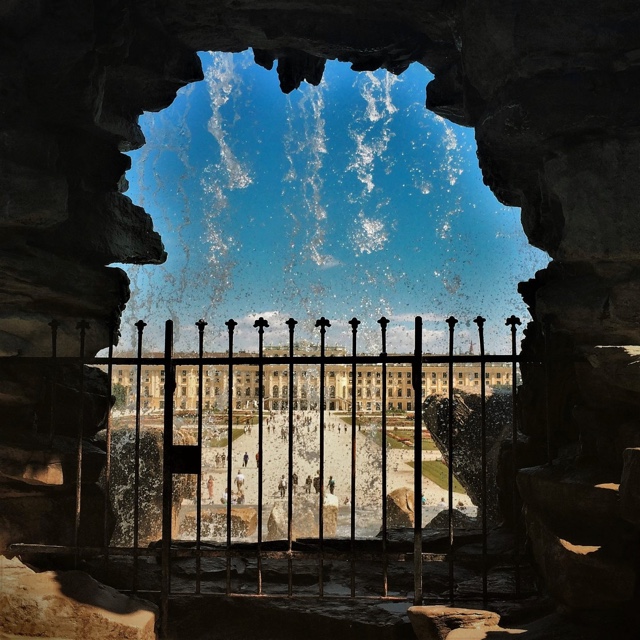 The capital city of Vienna is known for its world-class museums and rich architecture. Some of the most popular attractions are the impressive Habsburg sights, especially Schönbrunn Palace. It’s name means “beautiful spring”.

Prepare to be dazzled by the opulence of the 40 rooms of the palace, the imperial gardens and the oldest zoo in Europe which are all available for public tours. Built in the 1700s, it has 1,441 rooms and 500 acres of formal gardens, parks and a labyrinth. The grounds also include the world’s longest, Baroque orangery in the world. It was built to keep citrus trees and exotic, tropical plants alive during the colder, winter months. The palace and grounds became a summer residence for the Habsburgs and they are a legacy of the glory days of the royal family’s multi-national empire.

When Mozart was only six years old, he gave his first performance when he played a duet with his sister in the Hall of Mirrors at Schönbrunn. The Habsburgs were generous supporters of musicians and composers and helped create Vienna as a mecca for musicians.