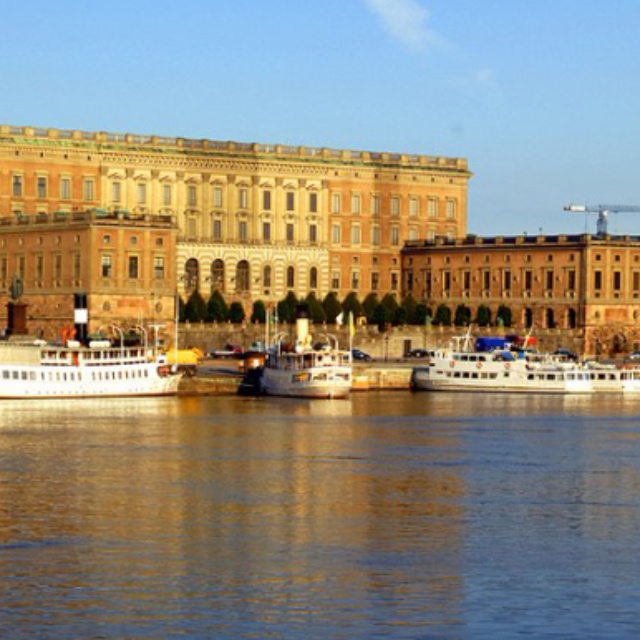 This royal residence was built on the site of Tre Kronor castle after the castle was destroyed by fire in 1697. It is the official residence of the King of Sweden and is the setting for the majority of the monarchy’s official receptions. More than 600 rooms and five museums make this the largest palace in Europe. The most visited royal museums are the Royal Apartments, the Royal Treasury and Tre Kronor Museum. The Armory is also a historical treasure trove of armor, royal costumes, coronation carriages and coaches. This combination of a royal residence and workplace along with cultural and historical monuments is open year round to visitors, making the Royal Palace of Stockholm unique among Europe’s royal residences. Don’t miss the daily changing of the guard and the parade of soldiers.