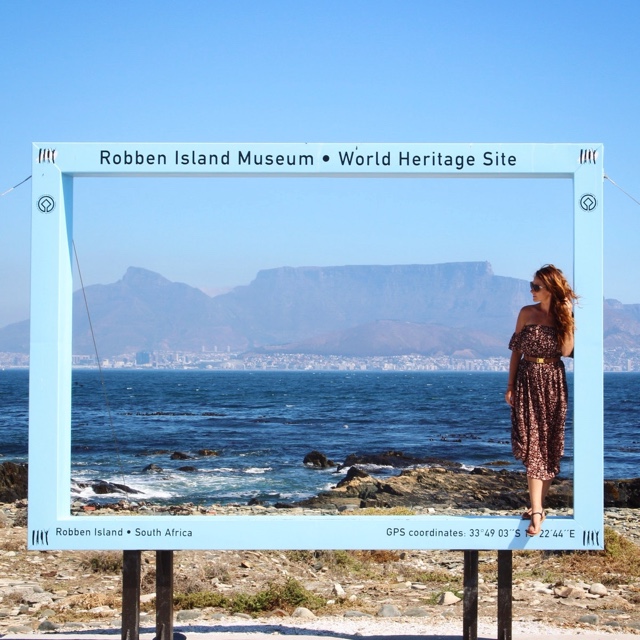 Robben Island is one of the world’s most famous prisons. It was used to house political prisoners and convicted criminals. It was the prison that infamously held Nobel Laureate and former President of South Africa, Nelson Mandela. He spent eighteen years in this prison for leading the resistance against South Africa’s policy of apartheid, a system of institutionalized racial segregation and discrimination. Robben Island has also been used as a hospital, a mental institution, a leper colony, a military base and an animal quarantine station throughout the years.