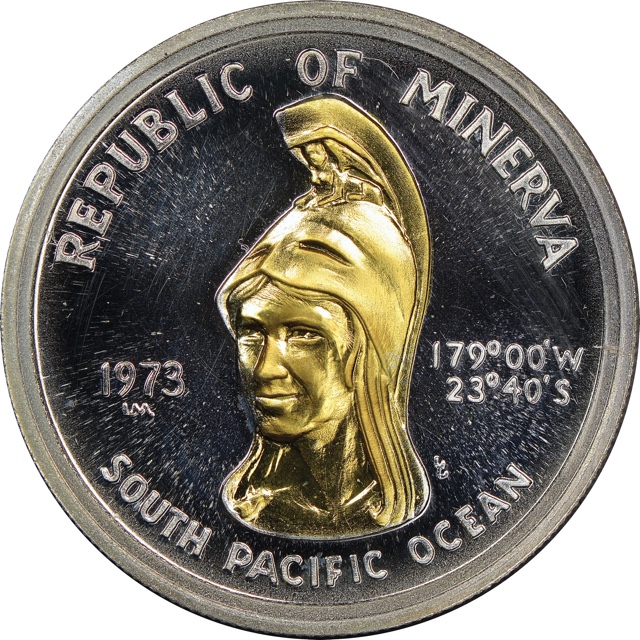 Set your sails for 250 nautical miles off the coast of Tonga, and find what’s left of a failed, Libertarian micronation that was formed on reclaimed reefs in the Pacific Ocean. They wanted to establish an ideal society where all of their citizens could rule their own lives without government interference. This idea was started by a wealthy Nevada real estate mogul named Michael Oliver. He created a foundation that raised 100 million dollars to create a utopian society on the Pacific reefs. In 1971, he began dumping sand to create his new island, issued a declaration of independence and created the coin currency. What he forgot to take into account was the fact that Tonga had already claimed the reef as their own. The King of Tonga wasn’t happy and issued a challenge to the invaders. The country of Minerva surrendered and left peacefully without a fight. There is very little land left as most of the sand has been reclaimed by the ocean.