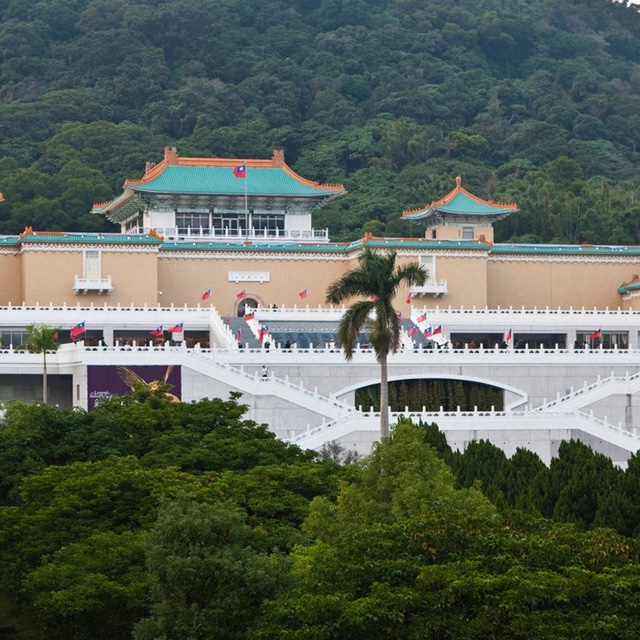 This museum reflects the rich Chinese culture spanning thousands of years, with over 700,000 items being rotated on display. The remaining artifacts are stored in the mountain behind the museum. This is one of the world’s most visited museums and having a knowledgeable tour guide can help you make the most of your time at this museum.
Originally founded within the walls of the Beijing Forbidden City in 1925, the present-day National Palace Museum moved to Taipei’s Shilin District following the Republic of China government relocation in 1949 with an official opening for the public in 1965. Over 600,000 of the most precious artefacts within the collection were moved to Taiwan to prevent their desecration during and after the Chinese Civil War.