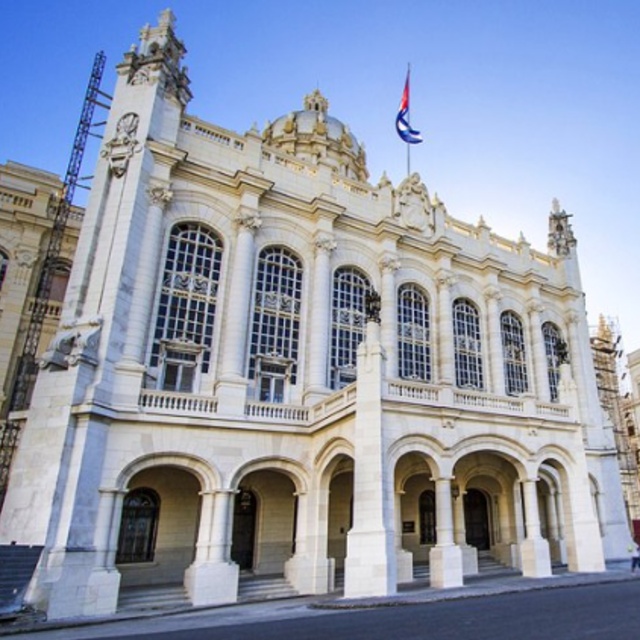 Museum of the Revolution

Located in Old Havana in what used to be the presidential palace of all Cuban presidents through history. Completed in 1920, the palace’s opulent interior was decorated by Tiffany’s of New York.
The magnificent Room of Mirrors is a copy of the same-named room at the Palace of Versailles. The top floor of the museum houses Cuba’s pre-Columbian artifacts and as you go down, the exhibits become more and more recent until you reach to the first floor, which features Castro’s regime. There are also interesting exhibits on the Moncada Attack in 1953 and on the life of Che Guevara. The tank in front of the building is an SAU-100 tank used by Castro during the battle of the Bay of Pigs.