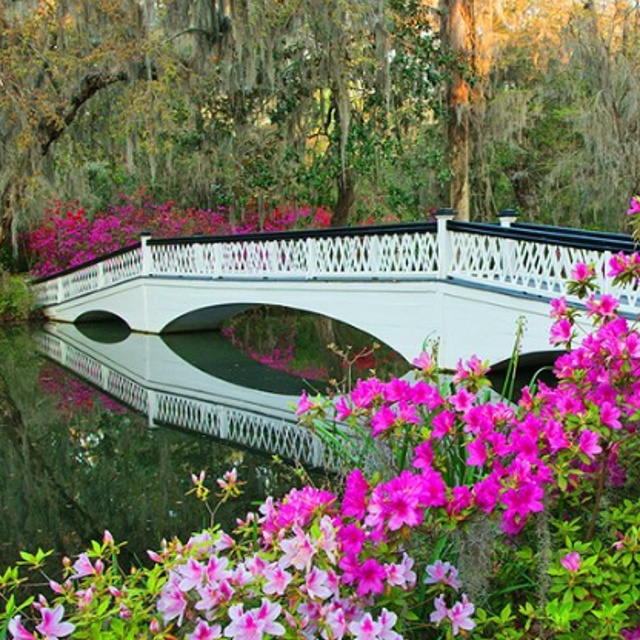 As one of the oldest plantations in the country, the Magnolia Plantation was founded in 1676 by the Drayton family. It has survived and seen some of the greatest moments of our nation’s history. It saw its home country change in the American Revolution. Itd sons left its doors to fight in the Civil War, some never to return. Electricity was invented, light bulbs were installed, and the internet changed the world in a house that saw dozens of generations pass through its halls and sleep in its beds. Parents smiled and watched as their children were born, they cried and hugged as their grandparents passed away and were buried. One thing stayed constant, each family meticulously cared for the grounds and kept the house looking immaculate as it was passed down from generation to generation.