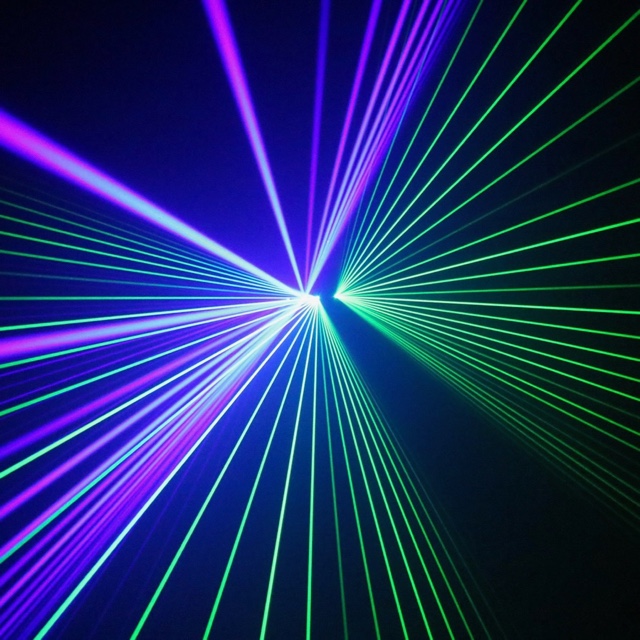 For anyone who has a love of classic rock or modern rock music, this show will change the way you feel about fog, lasers and teenage hipsters attempting to DJ. The Clark Planetarium in Salt Lake puts on several music themed shows during the weekend in their dome theater. Some are a mix of classic rock, another is only Led Zeppelin and they even feature newer popular bands.

As the small theater fills to capacity, sit back and prepare to be transported by the music. Around the room, lasers will burst from the walls in a brilliant display of color. Fog will fill the room and hover near the ceiling, adding a special visual effect when the lasers slice through it. The images and video on the screen are a music video, that will make you forget where you are and which way is up.

The show lasts about 40 minutes and at the end you will hear audible gasps as people remember to breathe normally. Don’t be surprised if you hear chants of “Encore” as the DJ finishes his set. Each show features different music and the special effects are controlled by the operator in the back, making each show a unique experience.