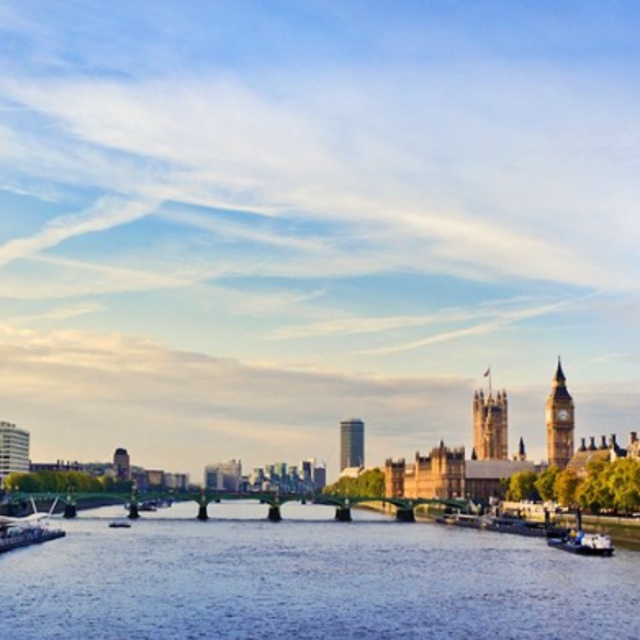 Paddle your way past Tower Bridge, the Houses of Parliament, the London Eye and many of London’s top landmarks as you explore London from the Thames River. This is a unique way to view the city while traveling along this historic river.
The Thames River is the lifeblood of London, bringing industry to the city for centuries. It is England’s longest river, leading into the North Sea at its end. It has been the base for settlements since prehistoric times, and was a strategic importance to the Romans and English Kings, as well as during both World Wars.