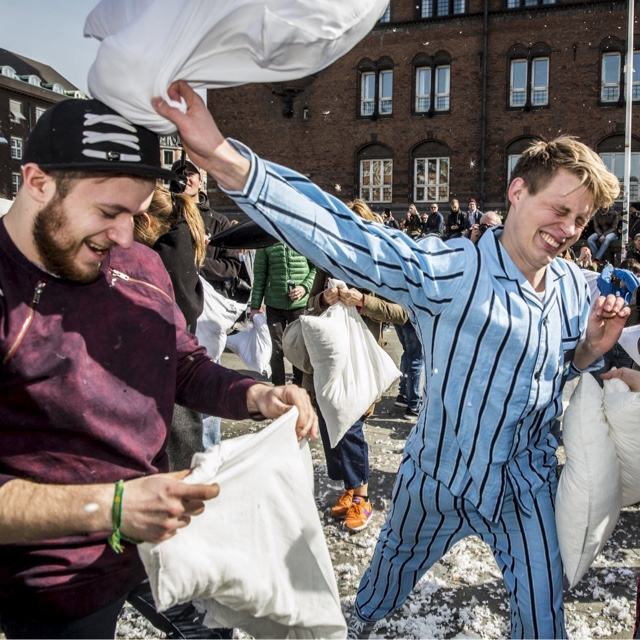 Grab a pillow and join in the fun of the world’s largest flash mob. International Pillow Fight Day is celebrated in more than 115 cities in 39 countries around the world on the first Saturday in April. People of all ages take to the streets of Vancouver to battle each other with feather stuffed pillows in a location that is promoted through social media in the weeks leading up to the event. Participants must play by the rules and the fights can last anywhere from a few minutes to several hours. Put on your favorite pair of pajamas and watch the feathers fly as you join your fellow warriors for pillow fighting mayhem.