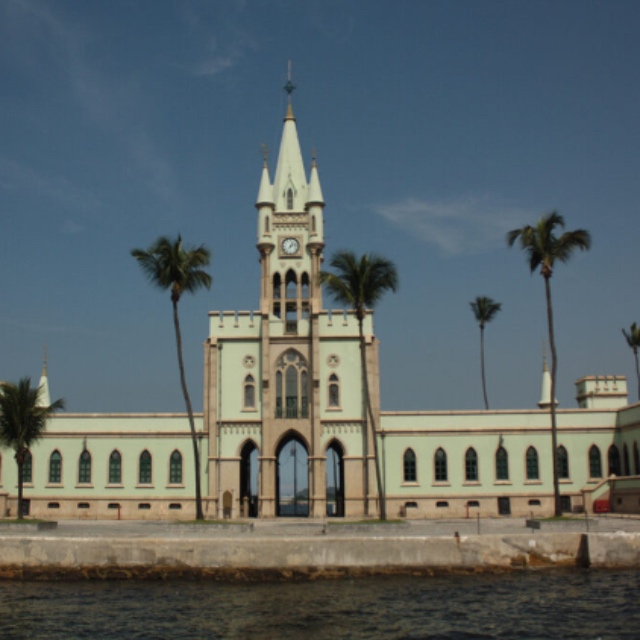 This remote neo-Gothic castle rests on a tucked away island called Ilha Fiscal in the Guanabara Bay. It looks like something out of a child’s fairy-tale book. It was designed by engineer Adolfo del Vecchio and completed in 1889. Originally used to supervise port operations, the palace is famous as the location of the last Imperial Ball on November 9, 1889. Inside the castle, you’ll find hardwood mosaic floors, elaborate stained glass, as well as the transformed Ceremonial Room that’s now used for Navy formal events.