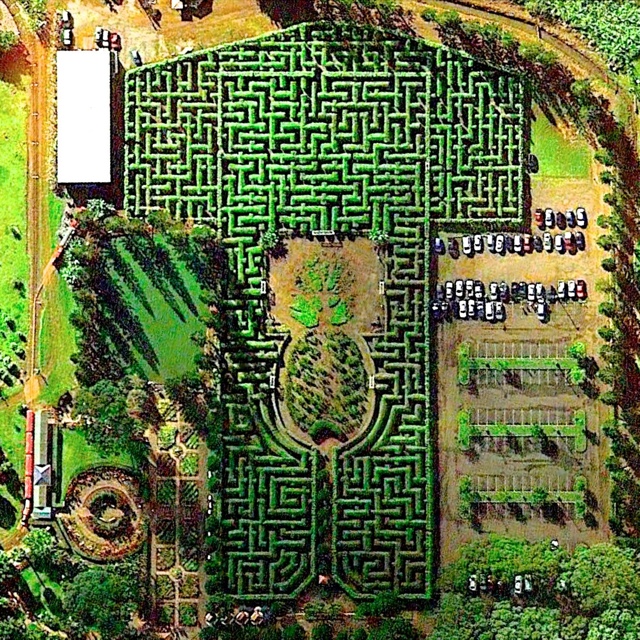 Get Lost in the Pineapple Maze

Pineapple is strongly associated with Hawaii and you will see a lot of pineapple themes across the island. Oahu is home to the Dole Plantation and it has the largest pineapple maze in the world.

The Dole Plantation as a tourist attraction opened to the public in 1989 as Hawaii’s “Pineapple Experience”. It has a pineapple maze that consists of 14,000 plants that stretches over three acres. It contains a mystery in the center, along with eight other secret stations, for those adventurous enough to explore it. The fastest maze wanderers will have to find all eight stations. Then, they will have to stencil in each station’s different symbol on their maze cards, and return to the entrance. Adventures can win a prize and have their names recorded on a sign at the entrance of the maze.

The fastest times have been clocked at about seven minutes, while the average time is about 45 minutes to one hour. The pineapple maze is definitely a big attraction for tourists visiting Hawaii for the first time.