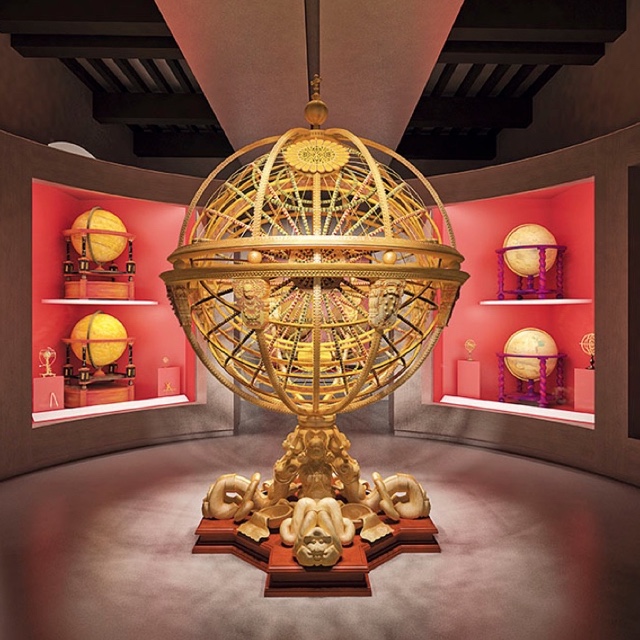 When you walk past the corner of Palazzo Vecchio, you will see the outline of a man’s face carved into the stone wall. It looks like any talented vandal could have carved it. It turns out, the talented vandal was the famous sculptor, Michelangelo. There are several theories about this graffiti. One theory suggests that Michelangelo carved the face on a dare and even etched it in the stone with his back turned to the wall. Others say that the artist was regularly caught in conversation with someone who wouldn’t stop talking so he carved the chatty man’s likeness into the wall to pass the time. Still another version of the story states that Michelangelo witnessed an execution in the square and the face is that of the man awaiting his death. No one knows why he decided to deface public property but it adds an interesting dimension to the human side of this great artist.