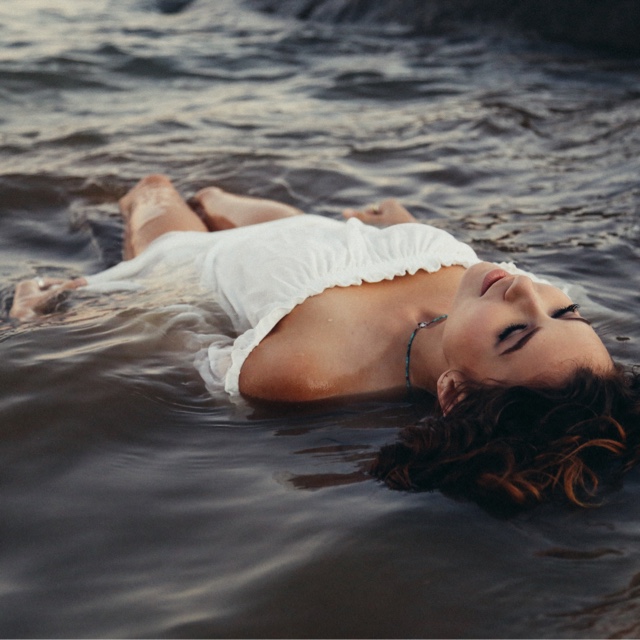 Float in the Great Salt Lake

This is a unique way to cool off on a hot summer day. It is so shallow you will have to walk out hundreds of feet into the lake until you get to the water that is deep enough for floating. Slowly, sit back like you are sitting in a chair and the next thing you know, you are floating in one of the saltiest bodies of water in the world. The salinity of the lake is much higher than that of the ocean, making it easy to float on the water.

The Great Salt Lake, America’s Dead Sea, is a remnant of the Ice Age’s Lake Bonneville, an ancient, freshwater lake that covered a fourth of Utah and parts of Nevada and Idaho and was up to 1,000 feet deep, as compared with its current, average depth of 14 feet. As the ancient Lake Bonneville shrank, the salt in the water became more concentrated and it now contains over 4.5 billion tons of salt.

Its buoyant waters attract swimmers and sunbathers, especially at one of its most popular islands, Antelope Island State Park. It also has the oldest continuously chartered Great Salt Lake Yacht club that boasts that it is “the home of the world’s saltiest sailors”.