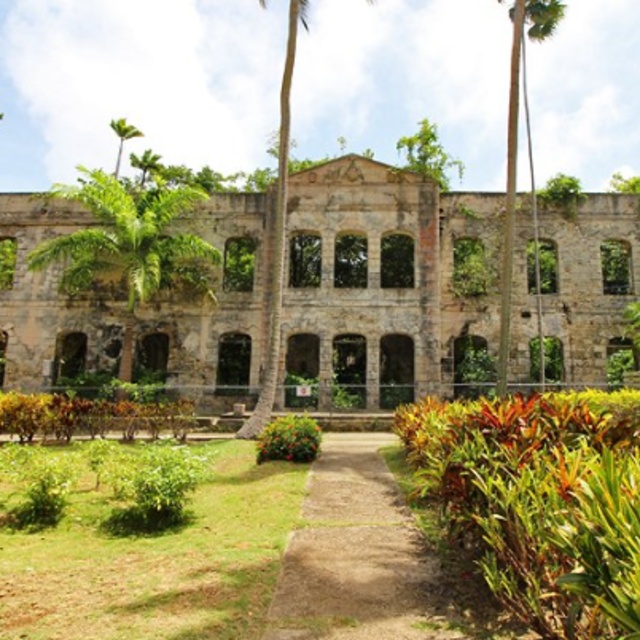 Now a national park, Farley Hill offers both a glimpse at the island’s long colonial history and a truly eerie experience amidst the swaying mahogany groves in the middle of Barbados. The centrepiece of the preserve is the dilapidated manor house at its heart, which was completely ravaged by fire in the 1960s.
Today, it’s just a shell of its former glory; just an echo of the time when it was the home of rich colonial landowners like Sir Graham Briggs.
There are also plenty of walking paths around Farley Hill, along with panoramic lookouts over the east coast and a series of al fresco reggae concerts to enjoy throughout the year.