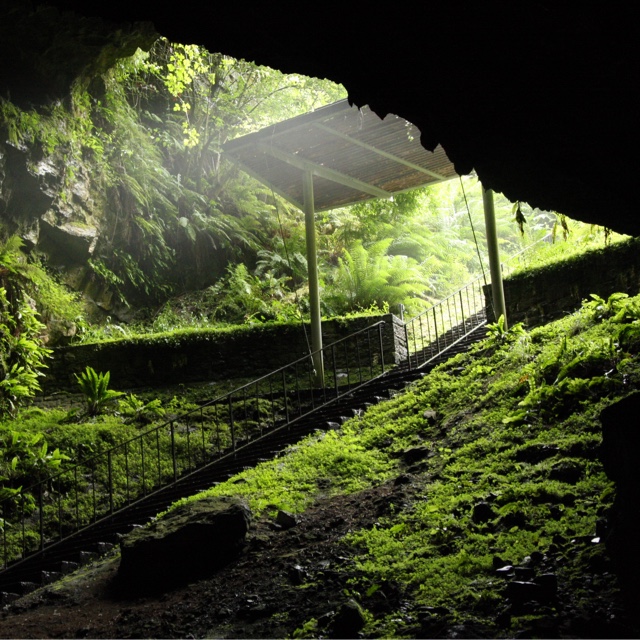 This small cavern was first mentioned by a 9th century, Irish poet as “one of the darkest places in Ireland”. But, this cave is most famous as a Viking battle site where more than 1,000 people were massacred in 928 A.D. Details of this battle have been confirmed by modern-day archaeological findings. Visitors can see exhibits and displays about the cave in the Visitors’ Center. The cave has been open for exploration by visitors since the 1960s.