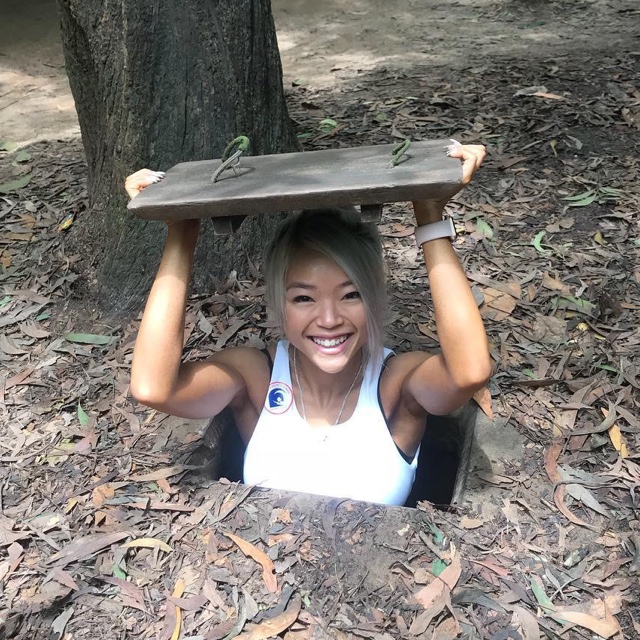 If you are claustrophobic, you will not want to explore this impressive network of underground tunnels that were built and used during the Vietnam War. More than 150 miles of tunnels were built from Saigon to the Cambodian border. The tunnels led to underground villages with living quarters, hospitals, factories and even theaters and music halls. The government has preserved the tunnels and they are now part of a network of war memorial parks. Visitors to these areas can crawl through some of the safer tunnels and view the command centers and fire AK-47 rifles on a firing range. A tour includes a meal that would have been a typical meal for soldiers living underground.