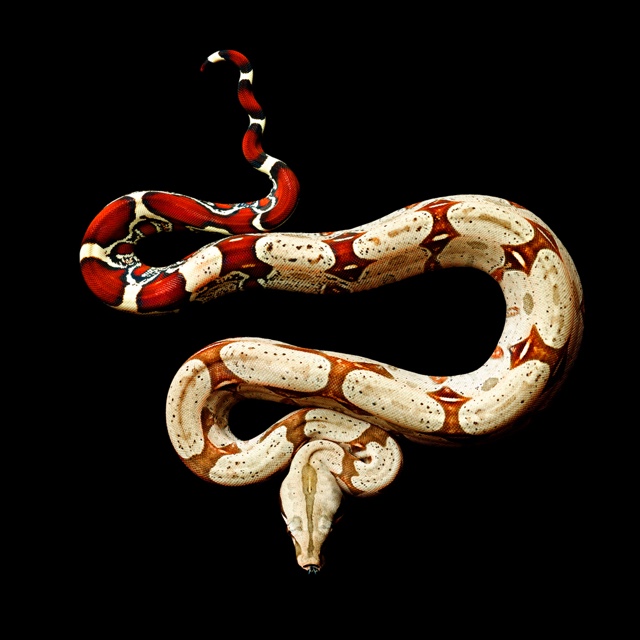 Cave of the Hanging Snakes

In a remote cave tucked away in the jungles of the Yucatan, bat-eating snakes hang down from the cave’s ceiling. These snakes have developed a creepy and incredible new way of life.
The Cave of the Hanging Snakes is also known as the “Bat Cave” by the locals of the nearby villages. This cave is home to swarms of small bats. In order to take advantage of these delicious, flying rodents, a population of snakes has taken to living in the ceiling and high up on the walls of the cave. From their cracks and crevices, the snakes wait until the bats enter or leave the cavern in a swarm. Then, the snakes dangle down and catch the flying bats in their mouths. The snakes do not seem to be put off by the increasing numbers of visitors who come to the cave to see their unusual behavior.