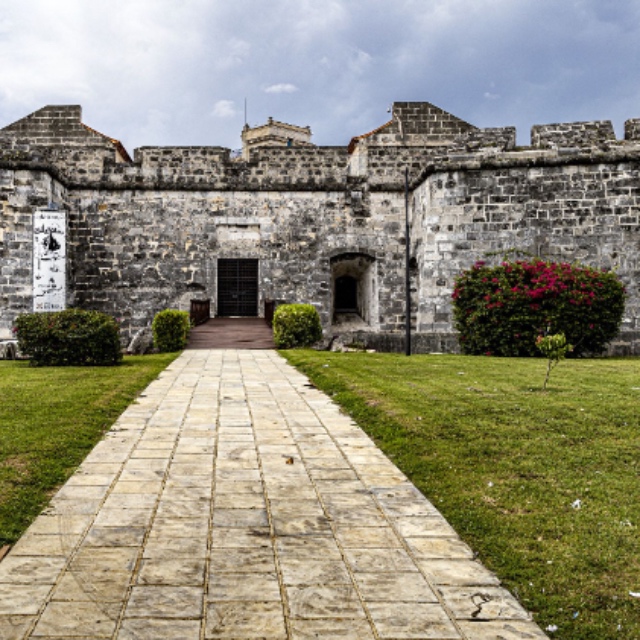 Castle of the Royal Force

The Castillo de la Real Fuerza (the Castle of the Royal Force) was completed in 1577 by Spanish authorities to protect Havana from attacks by pirates or rival powers. It is one of the oldest stone fortifications in the Western Hemisphere. It is the main architectural element of Old Havana and a UNESCO World Heritage Site.

The castle is located quite a distance from the entrance to Havana’s bay and did not fulfil its mission. English invaders took Havana in 1762 without exchanging any fire with the castle’s forces. For a while, the Castillo hosted Cuba’s National Archive and National Library and, after the Cuban Revolution, the government offices. Today, it houses a museum of Cuban ceramics, showcasing Cuban pottery from pre-Columbian times to today. There is a magnificent view of the city and the bay from the small café on the ramparts.