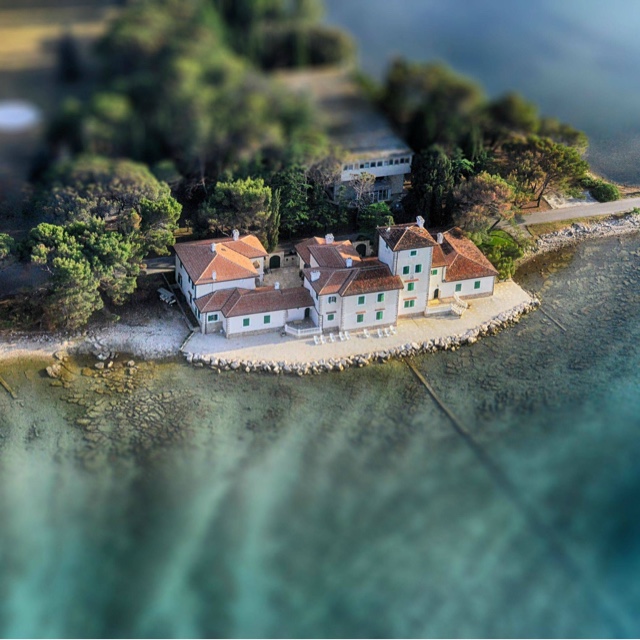 There are 14 islands included in Croatia’s only national park, with so many bays to swim in and beaches you will need days to explore them all. Verige Bay is a popular swimming area with a view of the Temple of Venus ruins. Tours are available to visitors who want to explore the ruins up close. There is a legend that swimming in the waters near the ruins will bring you good luck in love.

While exploring the island keep your eye out for the more than 200 dinosaur footprints and dozens of Roman ruins from ancient times. This island was a favorite resort for the Roman elite who came to Brijuni for their summer holiday. A railway trip around Safari Park gives visitors a chance to see a variety of animals such as peacocks, zebras, llamas, zebu, elephants and waterbucks that move freely around in an environment that is similar to their natural habitats. The exotic animals were given to the park as gifts from diplomatic partners from other countries like India, Guinea and Ethiopia.