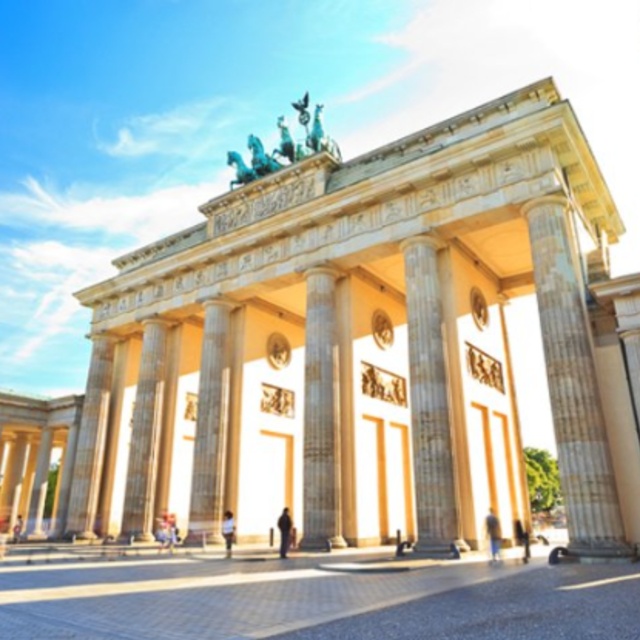 One of the finest examples of German classicism is the Brandenburg Gate, a massive columned gateway at the former border of East and West. It is also one of the most striking symbols of Berlin. Built in the 1700s, the Brandenburg Gate was used as one of the Berlin Wall crossings, a site of protest during the period of division and also a site of celebration when the wall fell. Today, one of the biggest New Year’s Eve parties in Europe is held here, with over one million people gathering to bring in the New Year at one of Berlin’s most iconic sites.