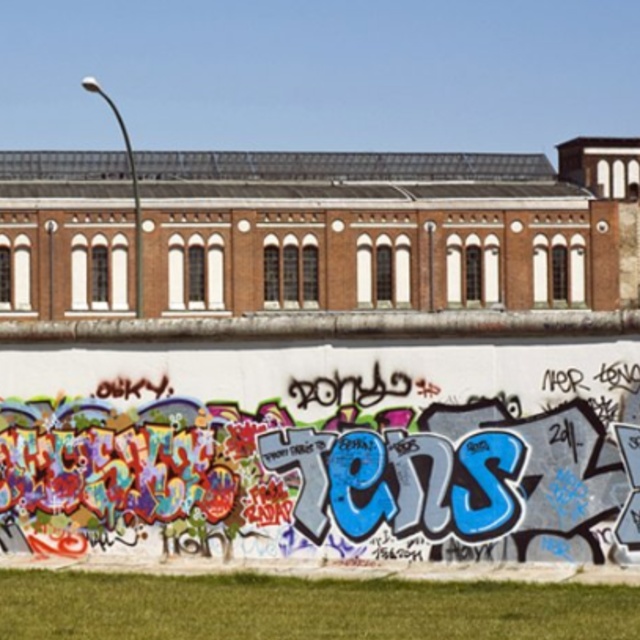 Also known as the Iron Curtain, this wall became a symbol of the Cold War. It went through the center of Berlin and prevented East Germans from defecting to the West. The government of East Germany claimed they built the wall to keep out Western spies and political revolutionaries. From August 13, 1961 until November 9, 1989, hundreds of people were shot and killed by armed soldiers when they tried to escape over or near the wall. It is estimated that more than 5,000 people were able to escape by going over or under the wall. At the memorial, you will learn more about the history of this wall, the guarded watchtowers and the infamous Death Strip.