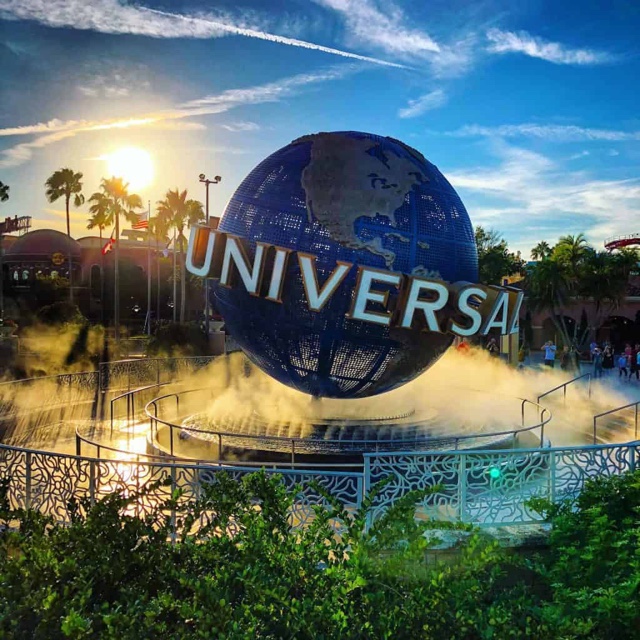 Behind the Scenes Tour of Universal Studios Hollywood

See the magic of movie making at the oldest and most famous Hollywood film studios still in use. Universal Studios Hollywood’s theme park features its famous studio tour, King Kong 3-D adventure and a range of rides like the new Despicable Me Minion Mayhem. One of the favorite attractions is the tram tour, during which you can experience the parting of the Red Sea, duck from dinosaurs in Jurassic Park, visit Dr. Seuss’s Whoville, see the airplane wreckage of War of the Worlds and the still-creepy house from Psycho, and be attacked by the killer shark of Jaws fame.