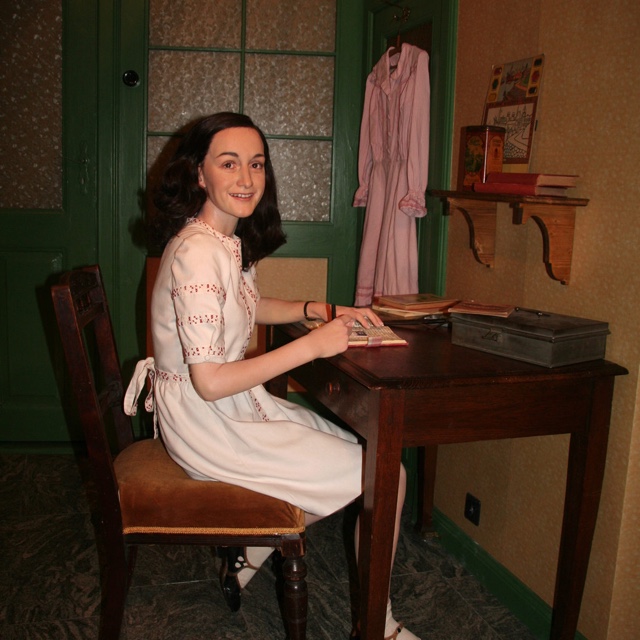 Imagine waking up, day after day, year after year, not knowing if everyone and everything you love would be taken away. You fear life in a concentration camp even more than you fear death. That was Anne Frank’s world for more than two years.

During World War II, when the Nazi’s occupied the Netherlands, fifteen year old Anne and her family hid in the Secret Annex, a hidden space above the offices where her father had worked.