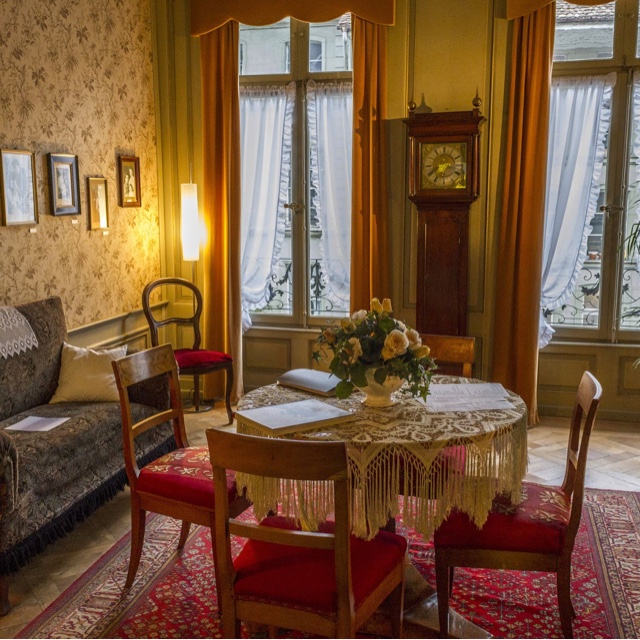 Albert Einstein’s Home in the Medieval Old Town of Bern

Visit the place where one of the greatest scientists in the history of the world developed his Theory of Relativity. Gaze out of the window in the home where Einstein had his most productive years of research. The year 1905 was considered to be one of his most extraordinary years when he had his most creative period of scientific discoveries. You can visit his home where he lived with his wife Mileva from 1902 to 1909. The home has been furnished with pieces from that time period.

Einstein originally moved to Bern to take up a post in the federal patent office. Now, the home is an exhibition of photos and texts which give an in-depth look into how Albert Einstein lived and the environment in which he developed his most important scientific work. The Swiss hold Einstein in such high esteem that they have declared him to be the most significant Swiss of all time, which is notable due to the fact he was born a German citizen and would later obtain American citizenship.