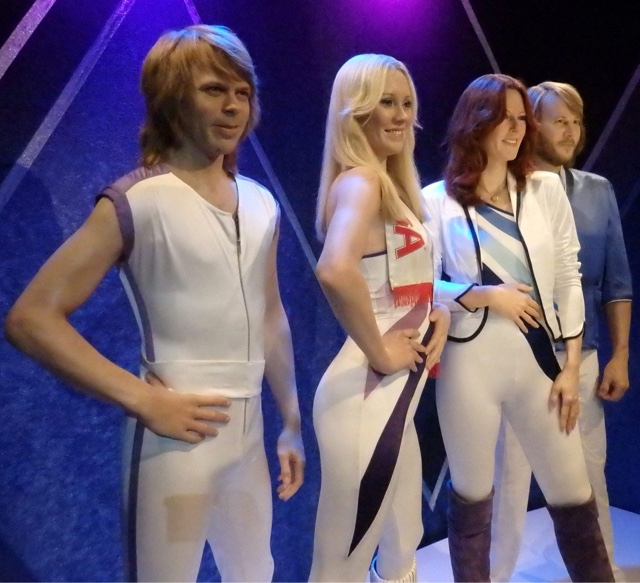 This musical group formed in Stockholm and created the name ABBA from the first letters of their first names: Agnetha, Bjorn, Benny and Anni-Frid. These two married couples became one of the world’s most successful pop music groups with over 380 million records sold worldwide. They are considered one of Sweden’s greatest exports. ABBA: The Museum exhibits follow the group’s history from folk singers to international icons. You will see wax statues of ABBA in their 1979 touring outfits, mannequins wearing some of their famous outfits, guitars of the stars and Bjorn’s “Malmberg” guitar. One of the museum’s interactive exhibits allow visitors to perform “on stage” with ABBA. Another exhibit allows you to mix a studio recording at a re-creation of the band’s Polar Studios. Don’t be surprised if some of their hit songs like Dancing Queen, Mama Mia and Waterloo are stuck in your head for the rest of your trip.