The Land of Fields

The ancient European tribes who inhabited Poland were mainly farmers. They united those living in the fields into territories and established the first Polish dynasty, the Piast, in the 10th century.
The capital city of Poland was destroyed and rebuilt so many times that it became symbolic of the mythical phoenix rising from the ashes and being transformed from death to life. Warsaw became stronger and more powerful after each of its catastrophic destructions and was nicknamed Phoenix City. 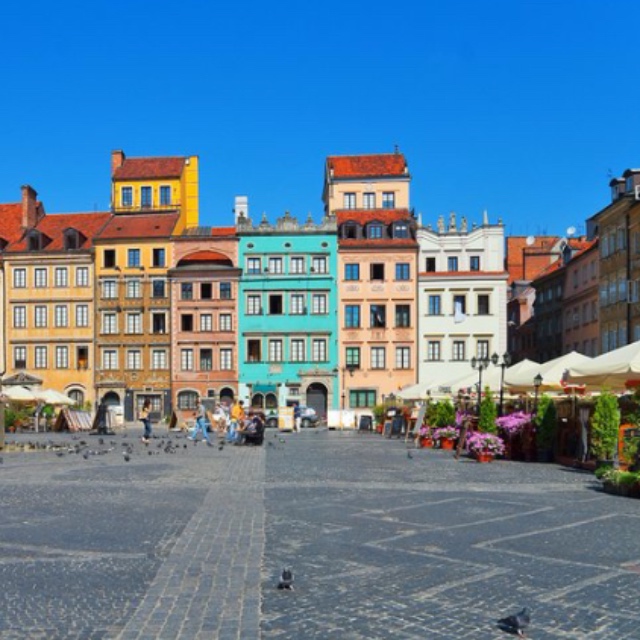 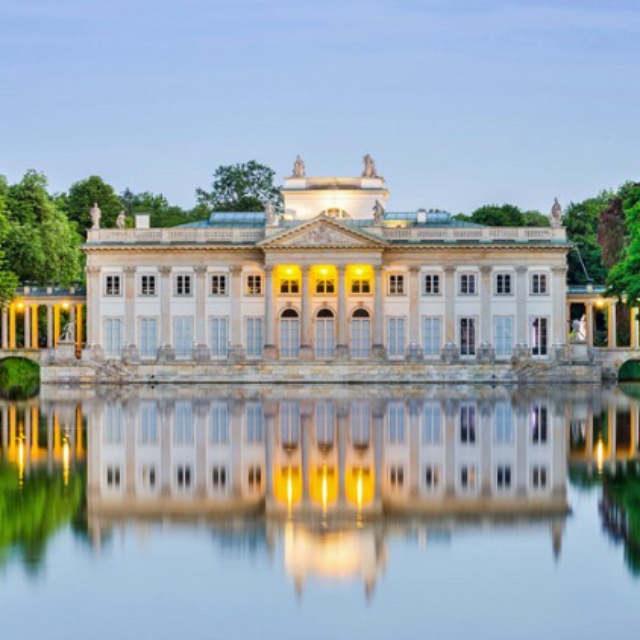 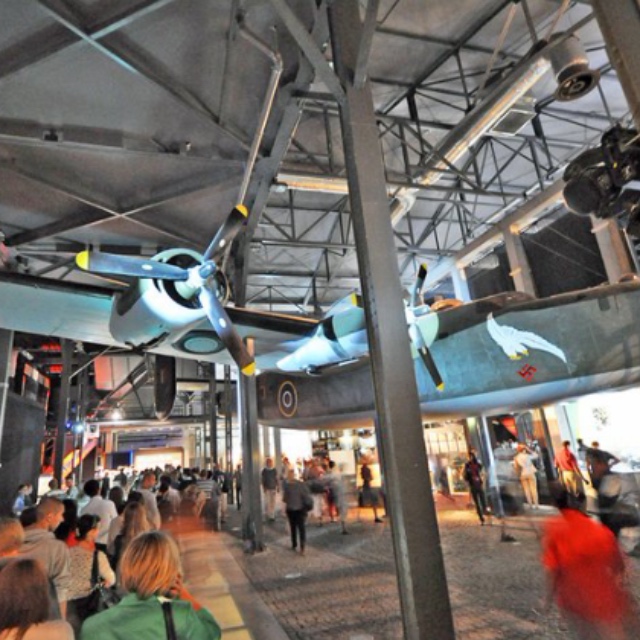 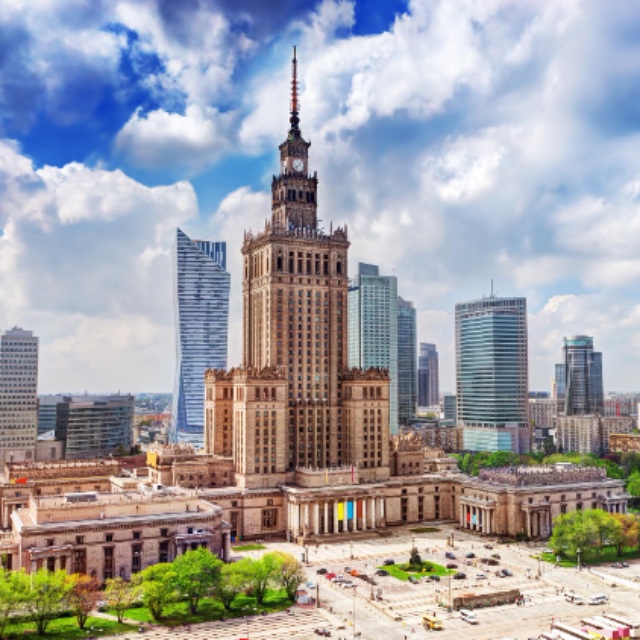 Palace of Culture and Science, Warsaw 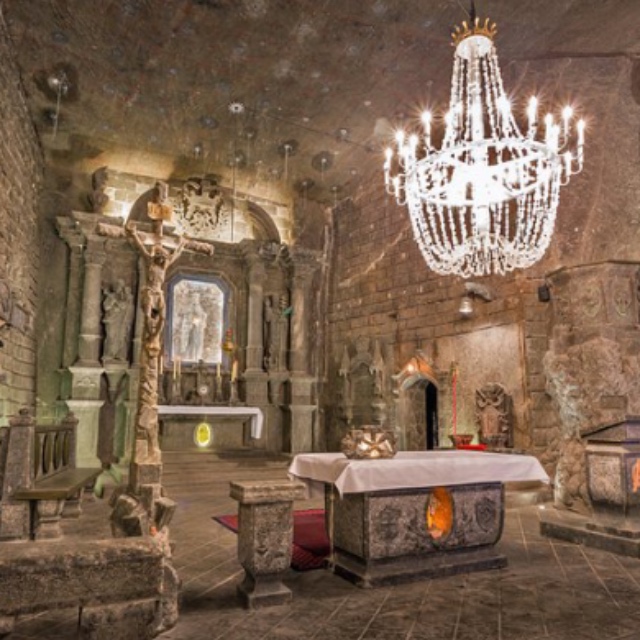 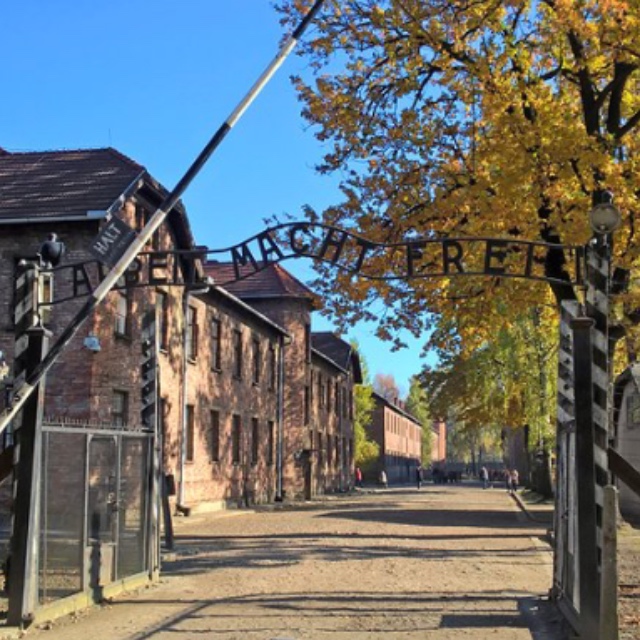 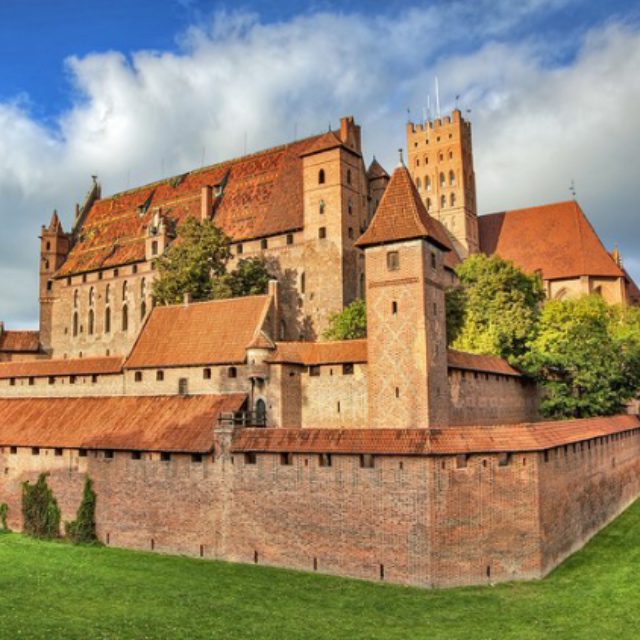 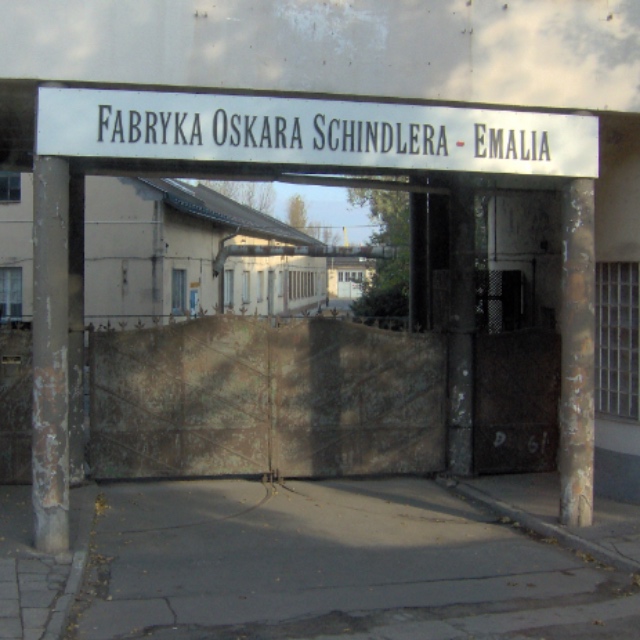 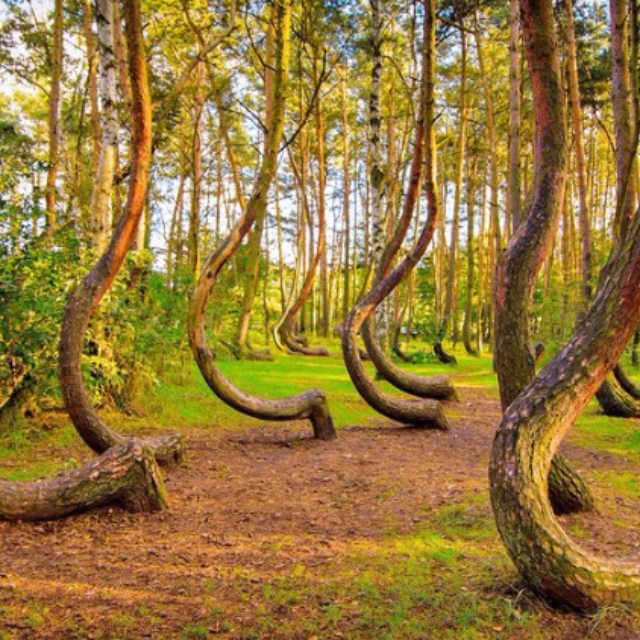 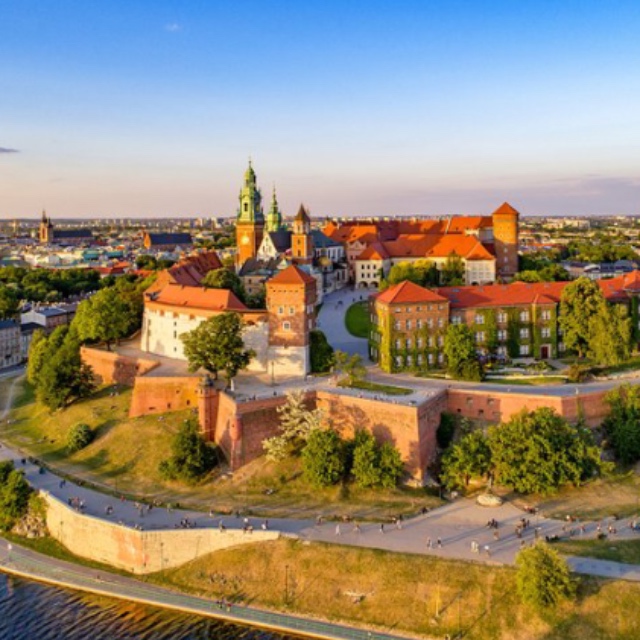 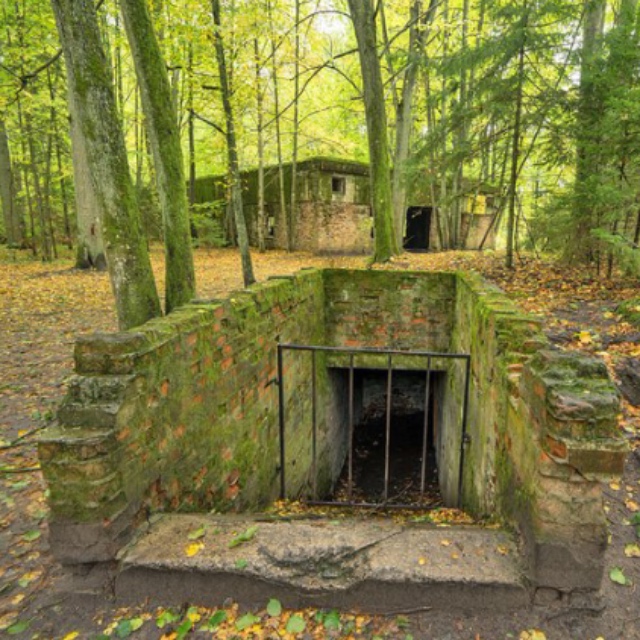 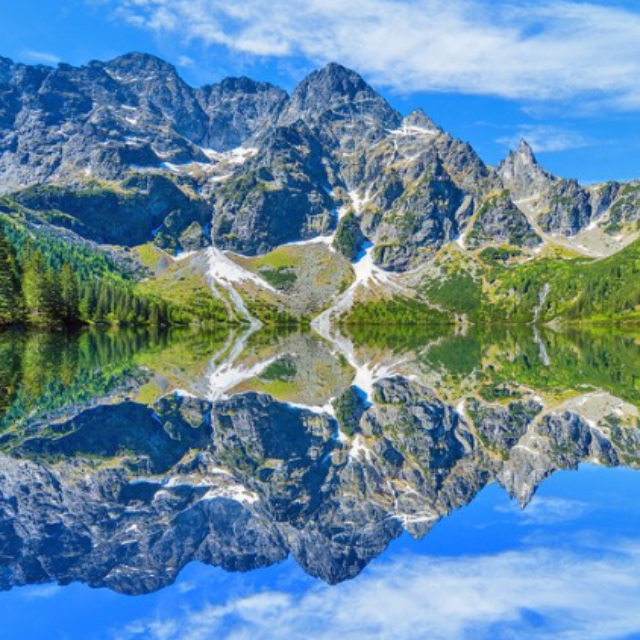