If you want to see the world’s largest brain coral, you will need to take a trip to Trinidad and Tobago, the twin island country known as T&T, located just off the northern edge of South America. T&T is the wealthiest country in the Caribbean. Tobago is famous for its pristine, white sand beaches and it’s relaxed atmosphere. It is the origin of the musical instrument called a steelpan. It is also home to calypso dancing, the limbo dance contest and one of the hottest chillies in the world.

This island is the setting for the books “Robinson Crusoe” and “Treasure Island”. The island’s Main Ridge Forest Reserve is the oldest, protected rainforest in the world. In February, it becomes one of the best places in the Caribbean to celebrate Carnival, the greatest show on earth. 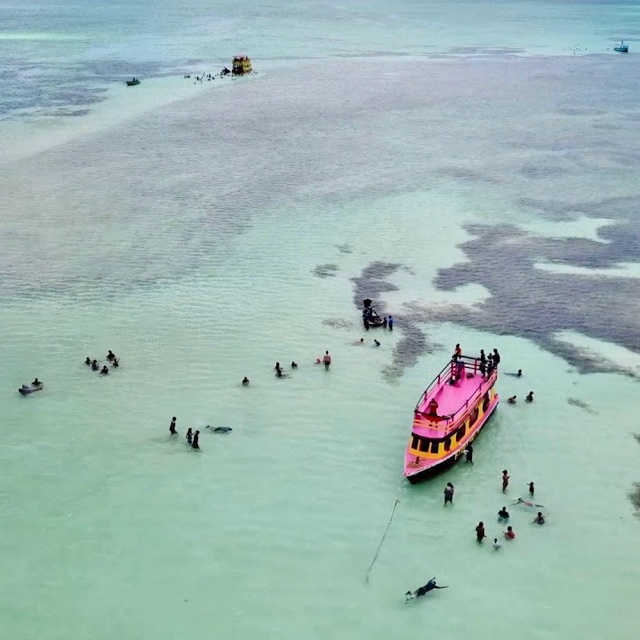 Swim and relax in the ultimate infinity pool. This natural swimming area was created by a sandbar in the middle of the ocean. The silky white sand bank is surrounded by miles of sea and coral reefs. ... See more 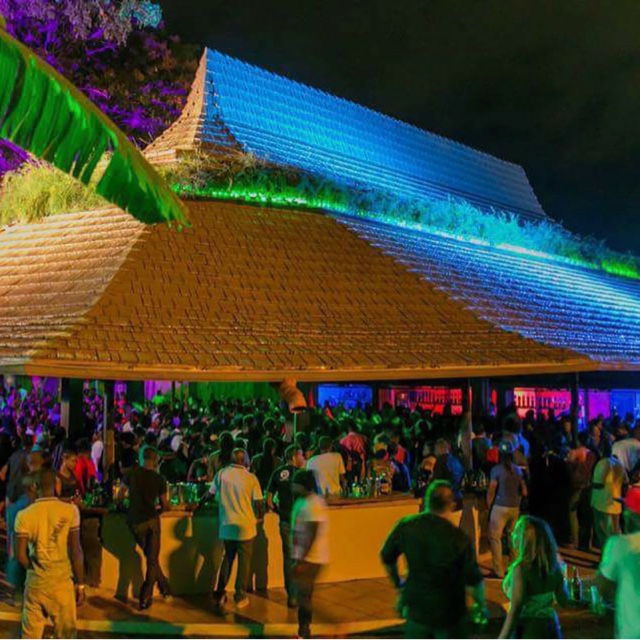 This is not your typical Sunday School. One thing can be said of the locals in Tobago, they love to party! Every Sunday night, people head to the Buccoo Sunday School, which is an exciting, vibrant s... See more 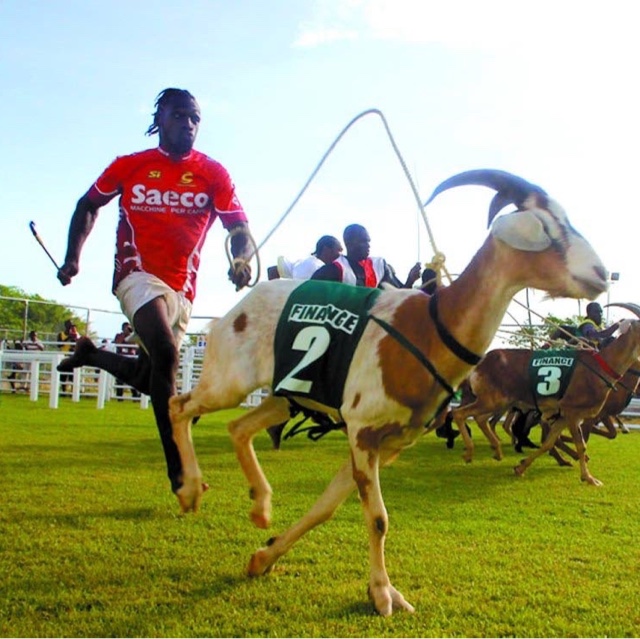 If you happen to be in Tobago around Easter, this is a fun way to spend your Sunday afternoon. Pay your admission fee and take a seat for the annual Goat & Crab Races that have been a yearly traditio... See more 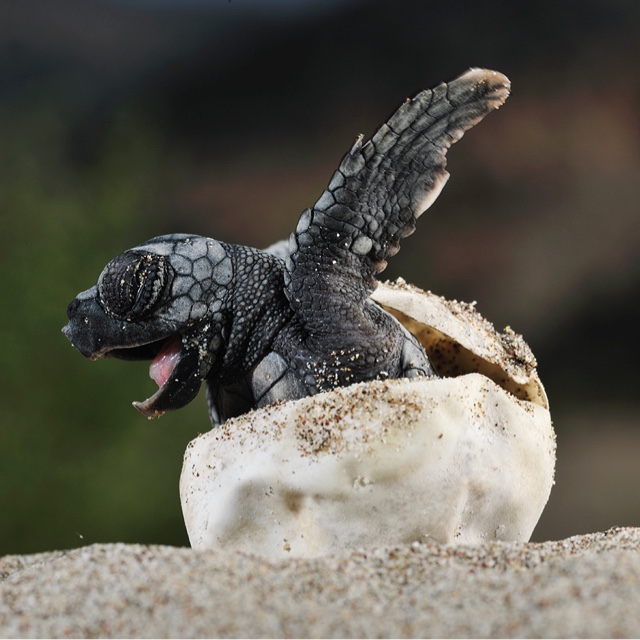 If you want to celebrate World Sea Turtle Day on June 16th, visitTobago, one of the world’s premier, turtle watching destinations. You will spot turtles year round while you are snorkeling, diving o... See more 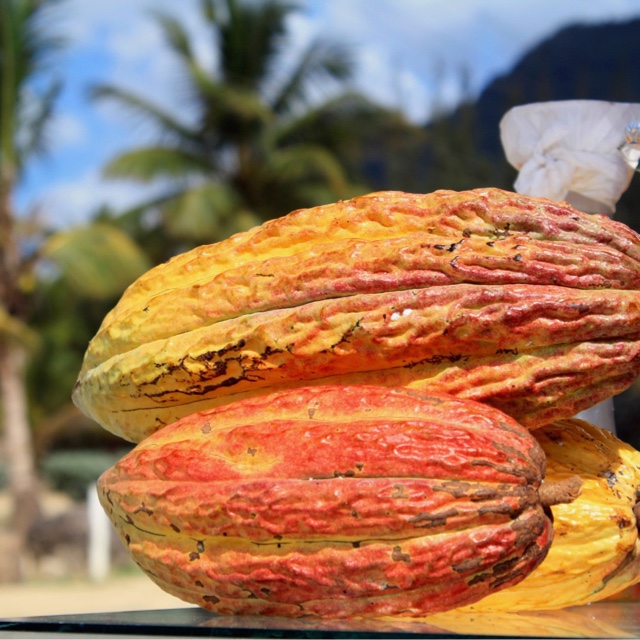 For hundreds of years, cocoa produced on small farms and large plantations has been a major cash crop of Tobago. Visit a cocoa estate to learn the history and heritage of cocoa and the production pro... See more 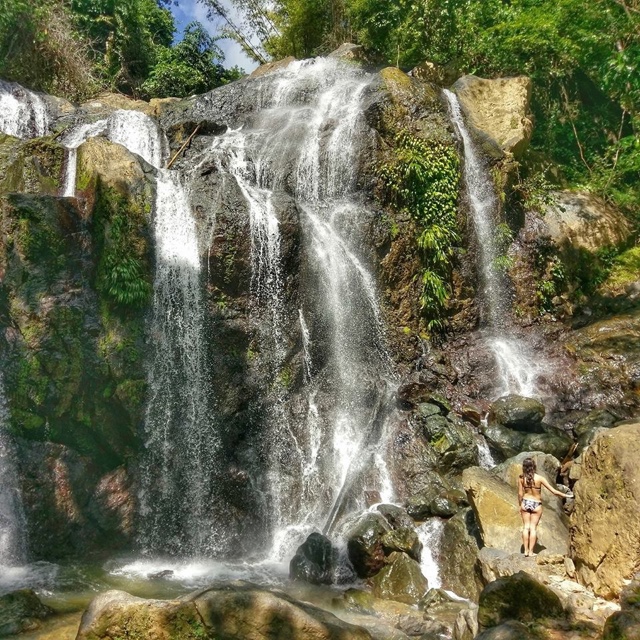 During your fifteen minute hike to reach Argyle Falls, you will trek through thick, lush foliage and see exotic birds, butterflies, lizards and snakes. There are even historic, sugar mill ruins along ... See more 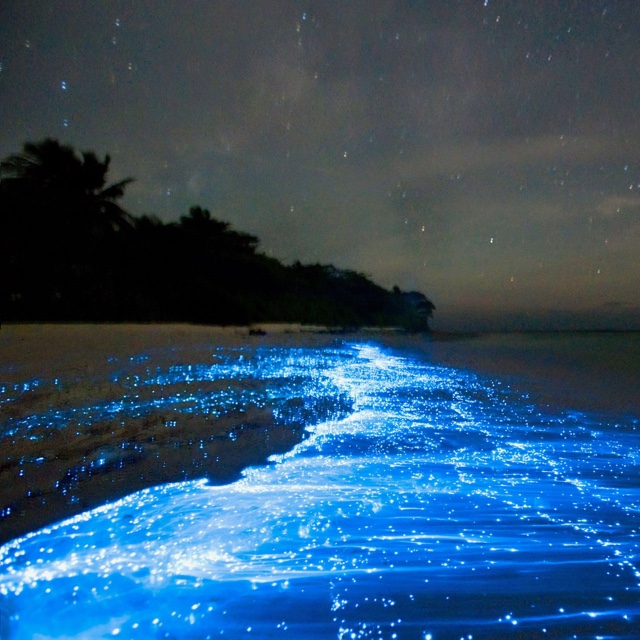 This microscopic plankton lives in certain places in the world and lights up when stimulated putting on magical display of bright glowing blue and green colors. These plankton use this as a defense m... See more 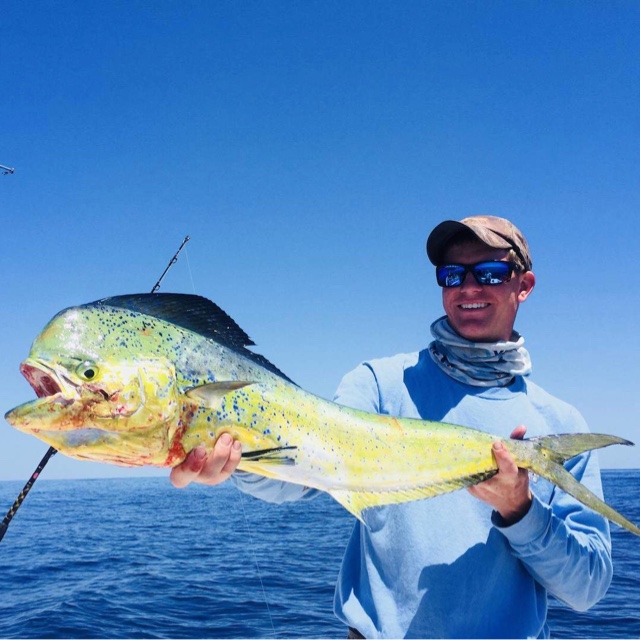 Sport fishing around Tobago is still in its infancy. Certainly, you can charter a boat and spend a few hours through a few days out exploring the local waters on the hunt or your next big catch, but w... See more 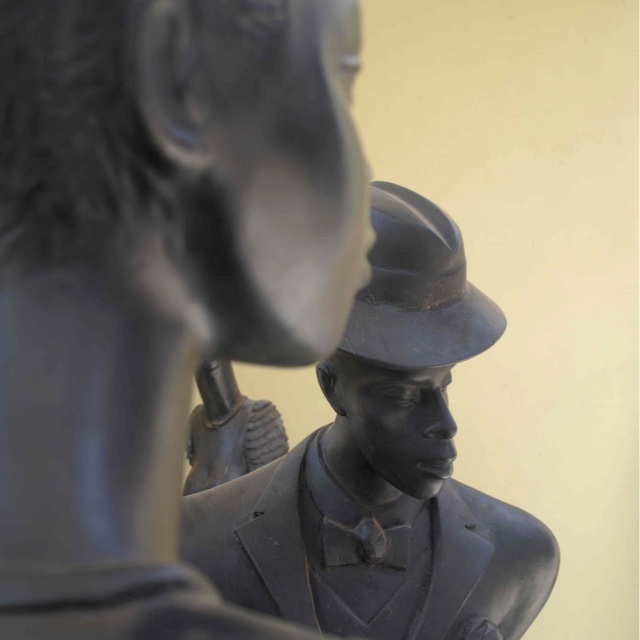 Kimme Museum of Art and Sculpture

In the Bethel district of the island of Tobago, amid the lush greenery of the neighbourhood of Patience Hill, a Cuban sculptor has made his home in a surrealist mansion. Dunieski Lora Pileta, 42, bot... See more 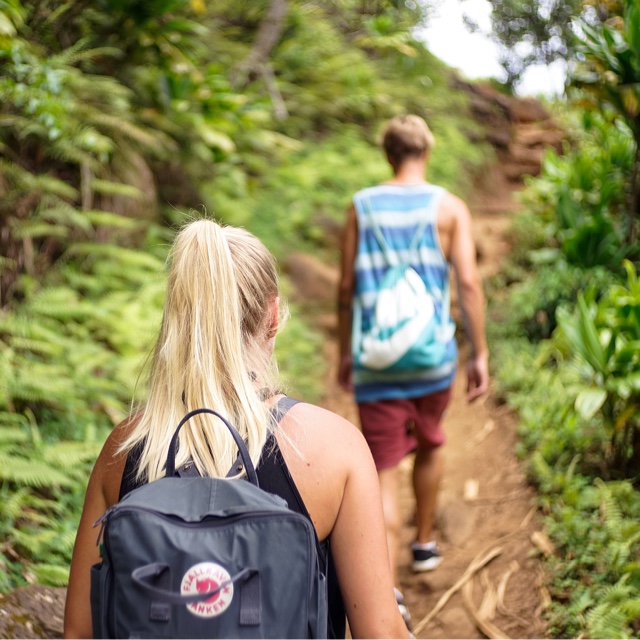 Main Ride Forest Reserve was established on April 13, 1776, as is on record as the “oldest legally protected forest reserve geared specifically towards a conservation purpose.” It encompasses 9,780 ac... See more 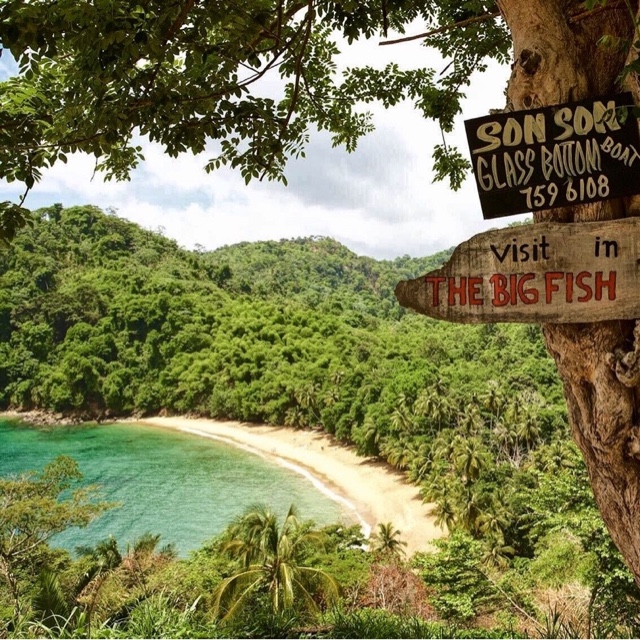 Called Tobago’s jewel, Englishman’s Bay is often called the best beach on the island, yet it is not considered to be a well-known beach. The waters are perfect for swimming and snorkeling and the virt... See more 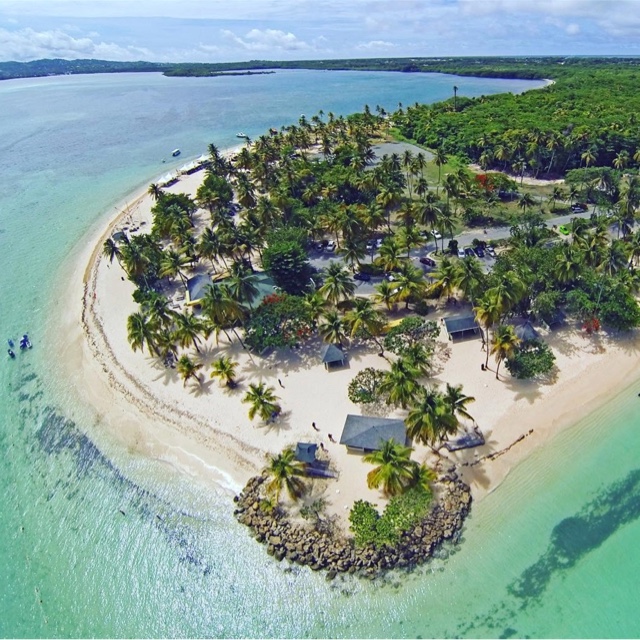 Pigeon Point is also known as Pigeon Point Heritage Park (PPHP) and is often considered Tobago’s most beautiful beach and is home to the world famous thatch-roofed jetty which has become an internatio... See more