According to legend, two demigods named Romulus and Remus founded the city of Rome in 753 BC. During an argument over who would rule the city, Romulus killed his brother, Remus. Romulus named the city after his name.
Your heart will be conquered by this inspiring city’s romantic blend of history and culture. It was once just a small town on the banks of the Tiber River and over time became the most powerful center of the Roman Empire. The ancient Romans believed that no matter what happened in the world, Rome would last forever. 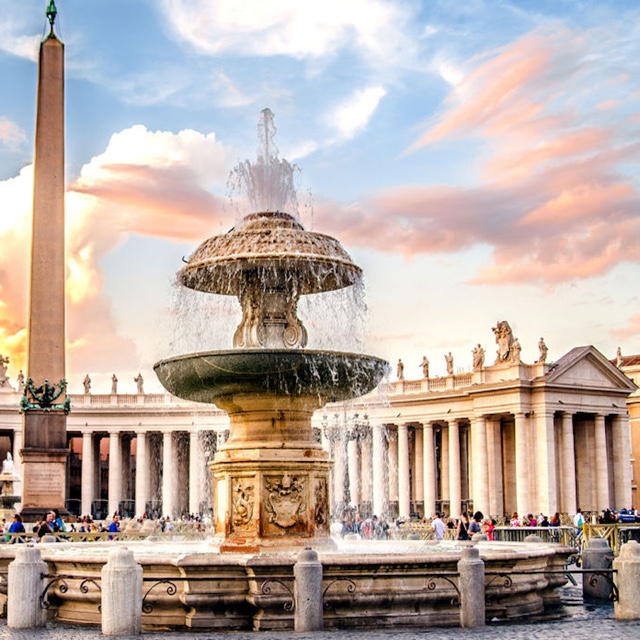 This smallest country in the world is only 100 acres and it is the headquarters of the Roman Catholic Church and the Pope’s home. While Vatican City has a population of only 1,000 people, there are m... See more 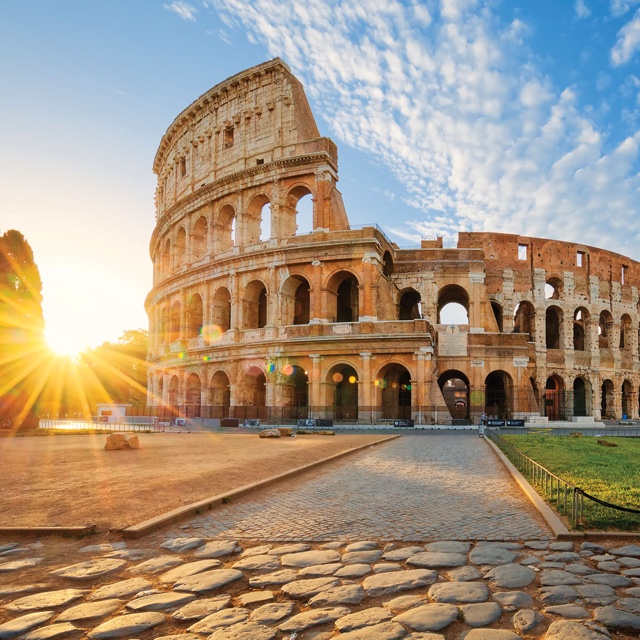 This oval amphitheater had 80 arched entrances that allowed more than 50,000 spectators to easily enter and exit. Seating was assigned by rank, depending on your wealth and social status. Gladiators... See more 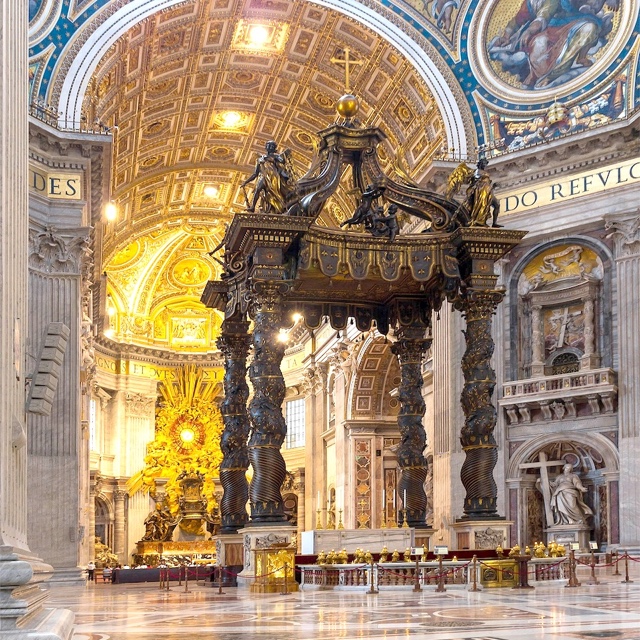 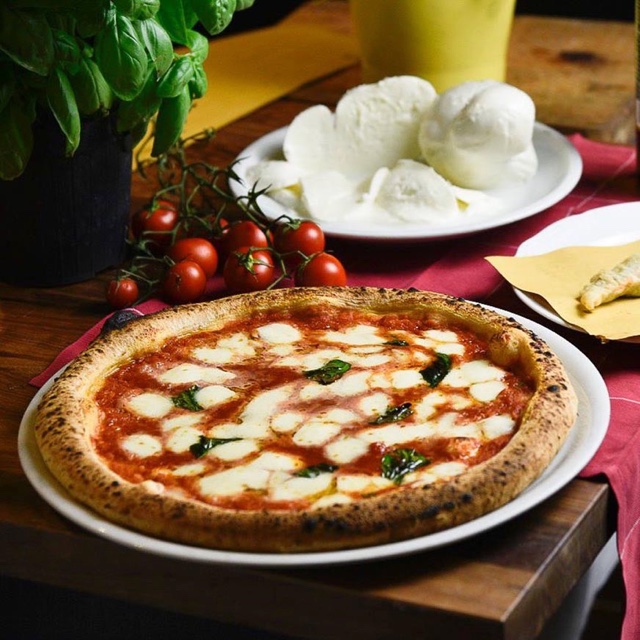 When it comes to pizza, you will find that Rome has its own take on how the perfect pie should taste. First, make sure to get outside of the touristy areas for a more authentic experience. Italian p... See more 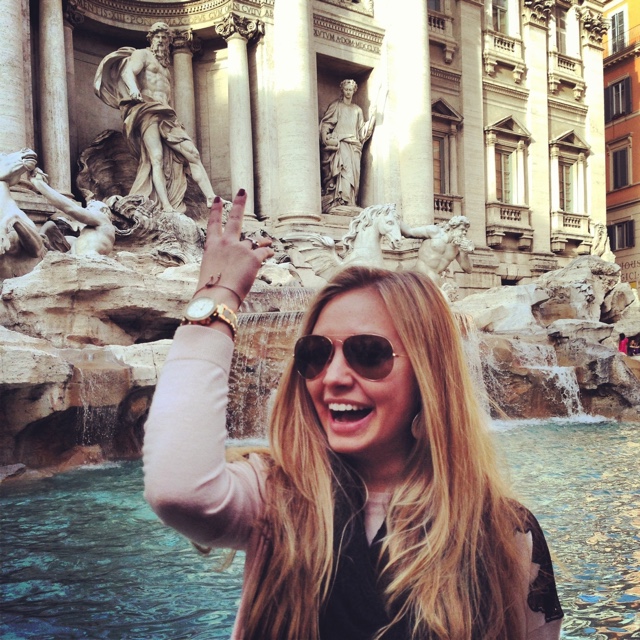 Throw a Coin in the Trevi Fountain

Any trip to Rome would be incomplete without a visit to the Trevi Fountain. Nicola Salvi’s awe-inspiring, Baroque masterpiece features a marble statue of Neptune at the center, surrounded by tritons. ... See more 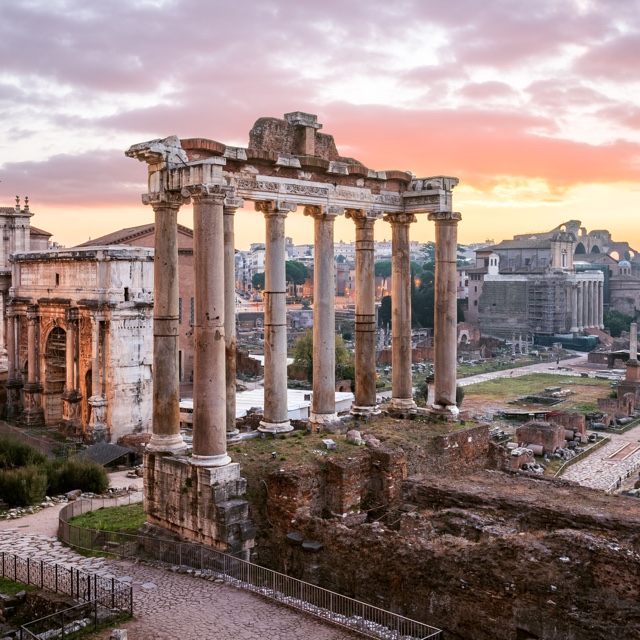 Ancient Ruins at the Roman Forum

Entering the huge archeological site of the Roman Forum and strolling through the ruins, you can almost imagine the citizens of Ancient Rome walking the cobblestoned streets in togas and bringing sacr... See more 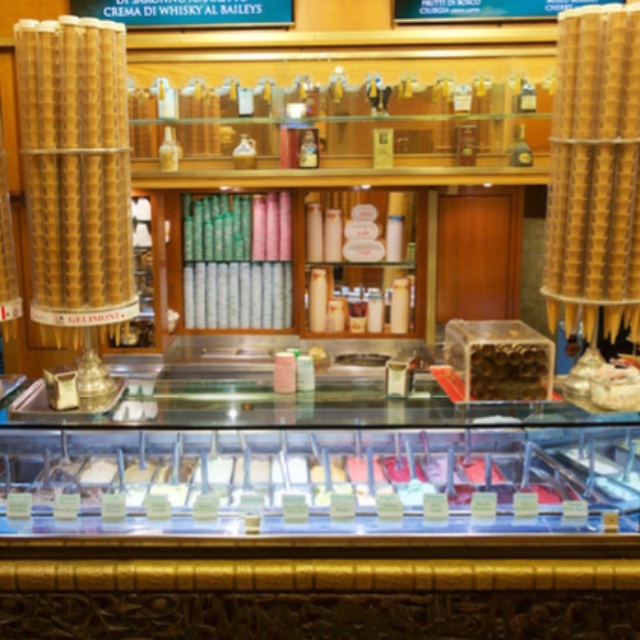 Rome takes pride in its long tradition of artisan gelato, and eating some is a must-do activity. Giolitti, a few blocks from the Pantheon, is the city’s best old-school gelateria. It’s been around s... See more 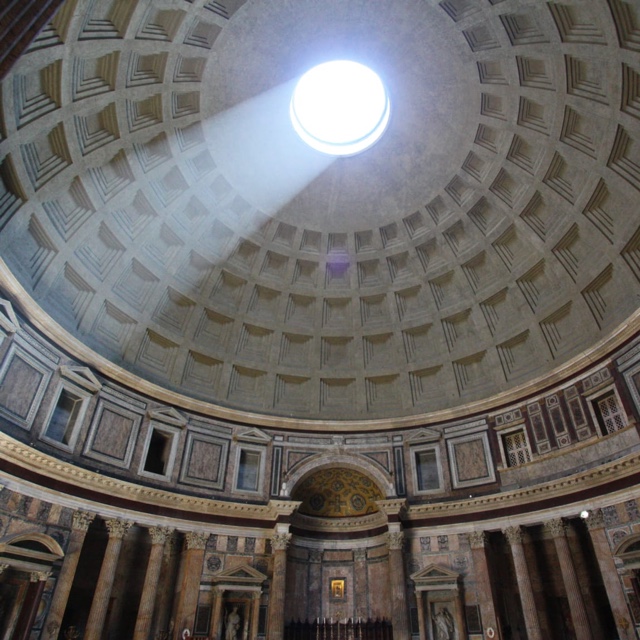 One of the stunning features of this structure is known as the oculus. This 30 foot wide opening is like an “eye” in the dome’s ceiling and is the only source of natural light for the building’s inte... See more 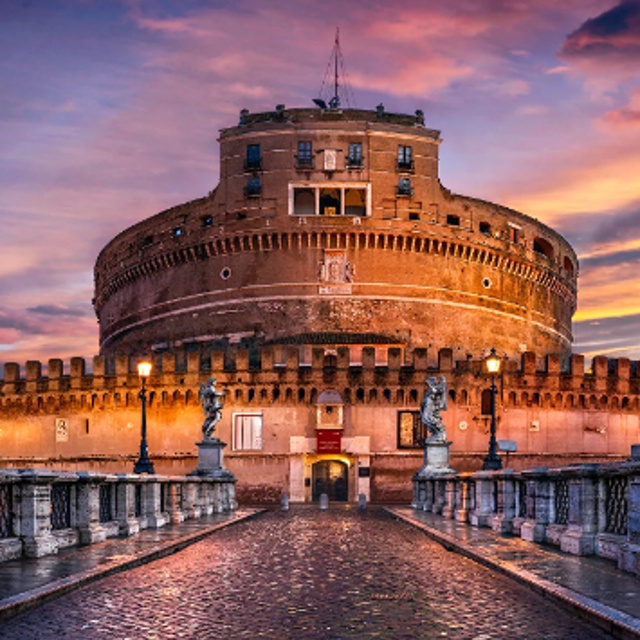 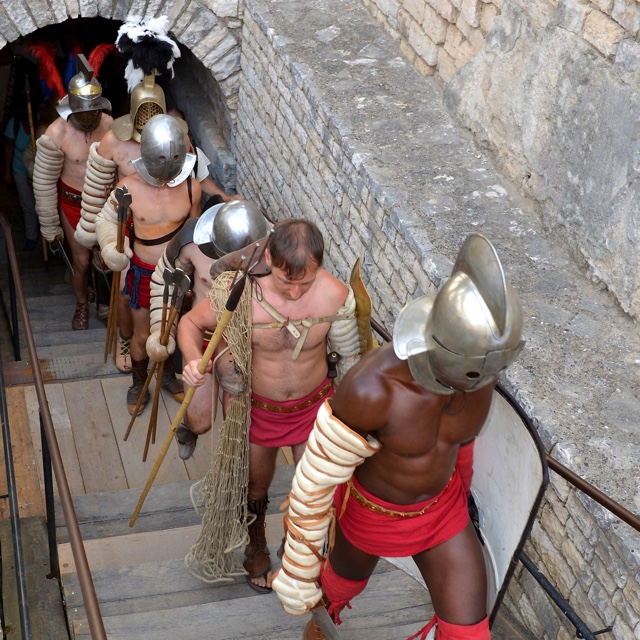 Have you ever wanted to yell “This is Sparta!” and then kick someone into a well? Sparta is in Greece, not Italy. But in Rome, you can get your kicks by attending a gladiator school. You will be ta... See more 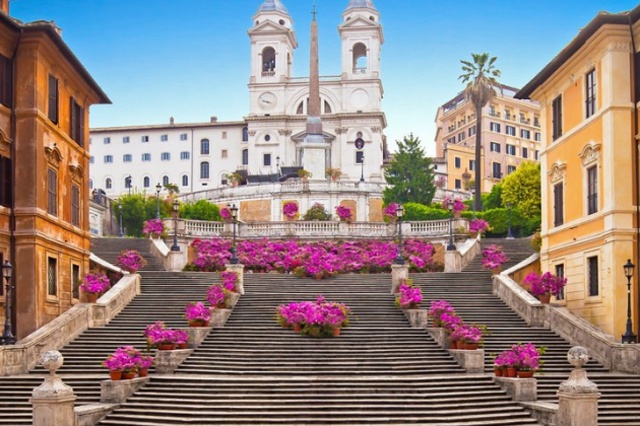 Centro Storico and the Spanish Steps

This historic center of Rome is filled with churches, palaces, and lively squares. You could spend all of your vacation just strolling along its ancient streets.

Explore the Ancient Thermal Baths at the Baths of Caracalla