Home of the Blues

Not only is Memphis the Home of the Blues but it is also the Birthplace of Rock N Roll. According to Billboard Magazine, Memphis is mentioned in more than 400 songs and that is more than any other city in the world. Sun Records Studio in Memphis recorded the first rock n roll record “Rocket 88”. Elvis Presley was discovered when he recorded a song for his mother’s birthday at the studio. Other hits recorded at the studio included “Blue Suede Shoes”, “Great Ball of Fire”, and “I Walk the Line”. 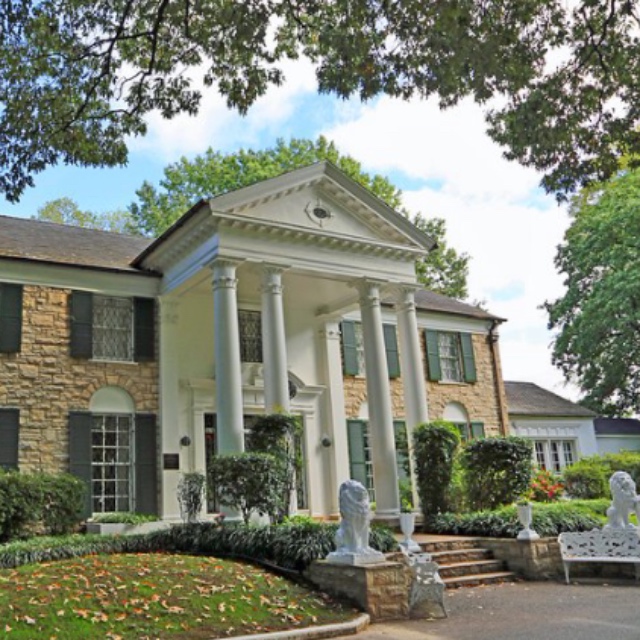 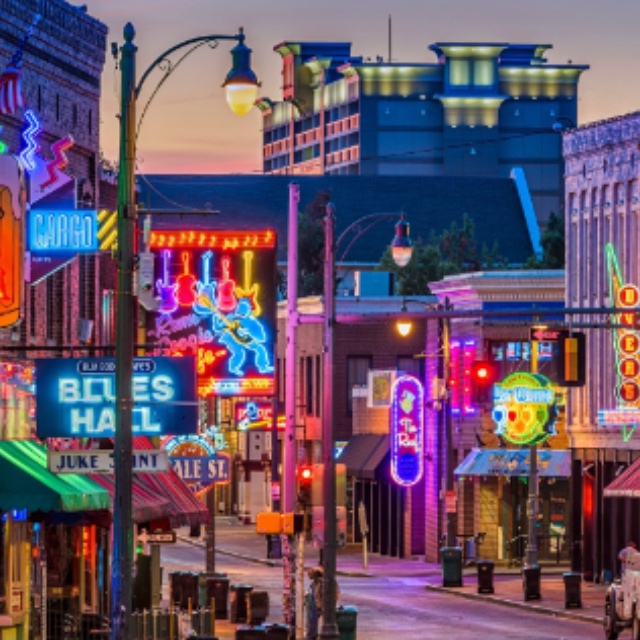 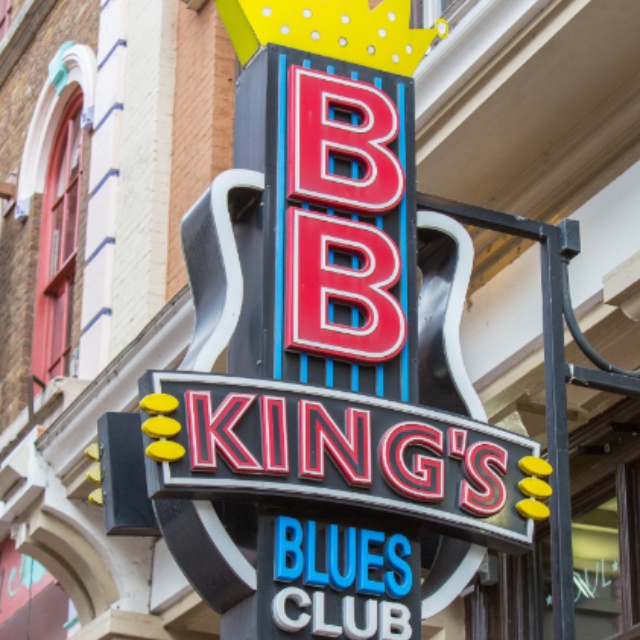 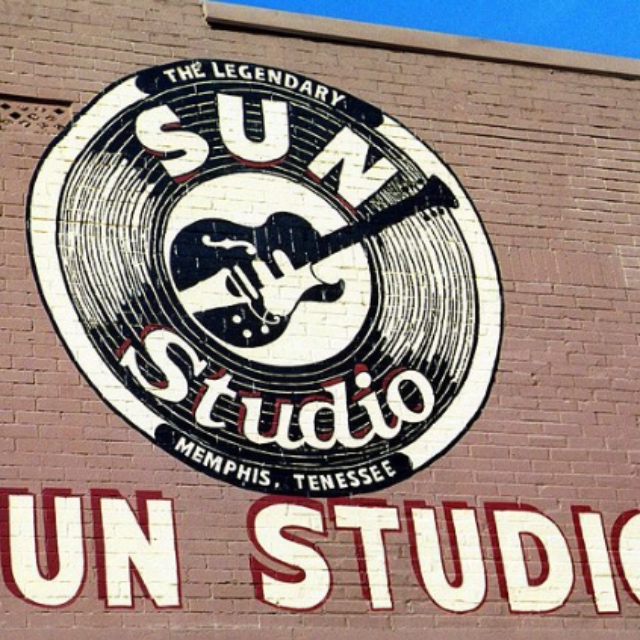 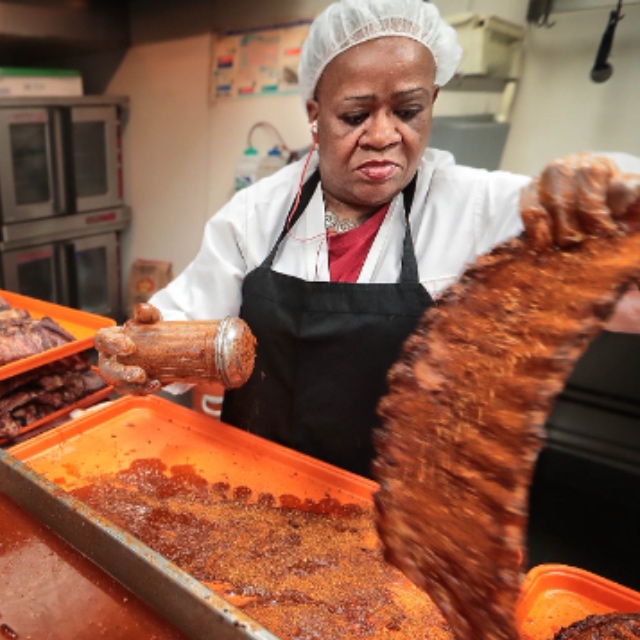 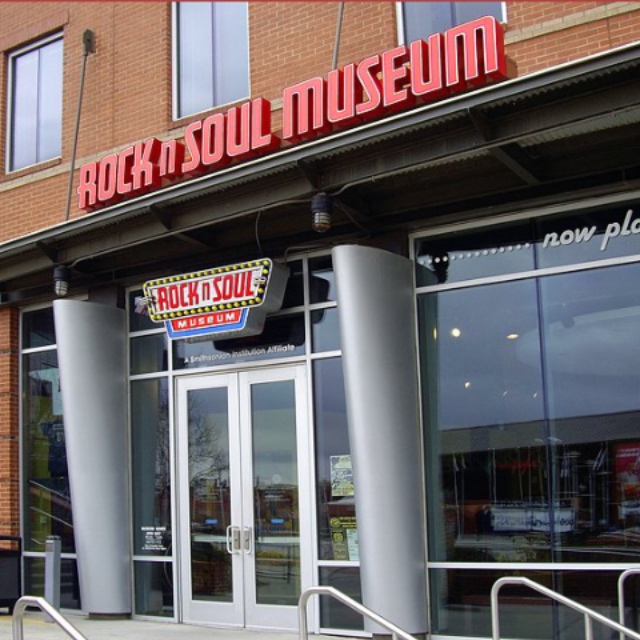 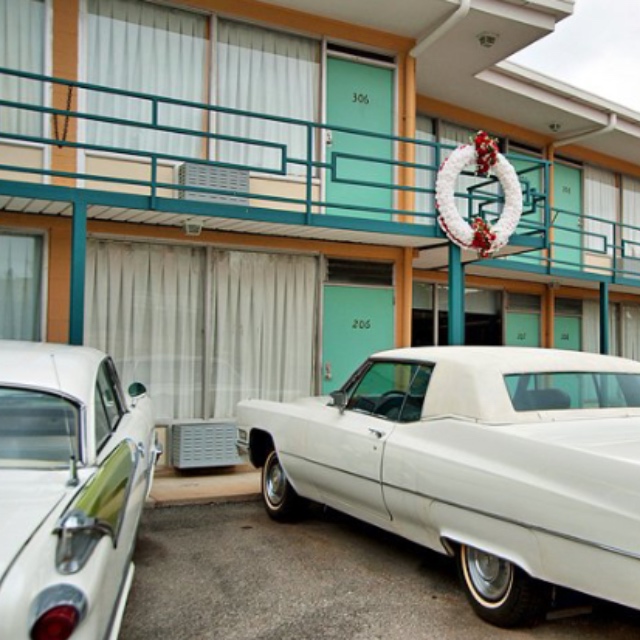 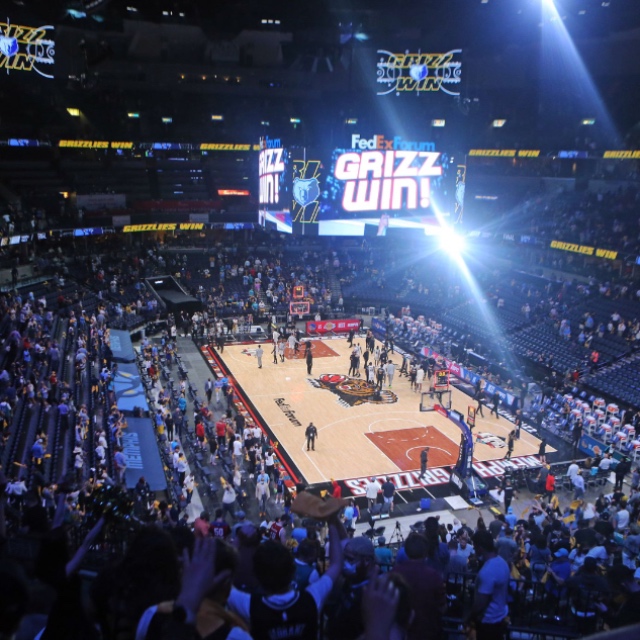 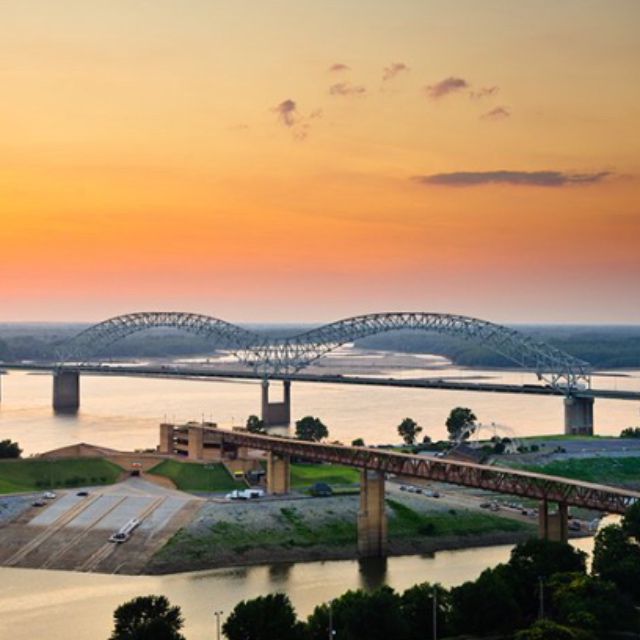 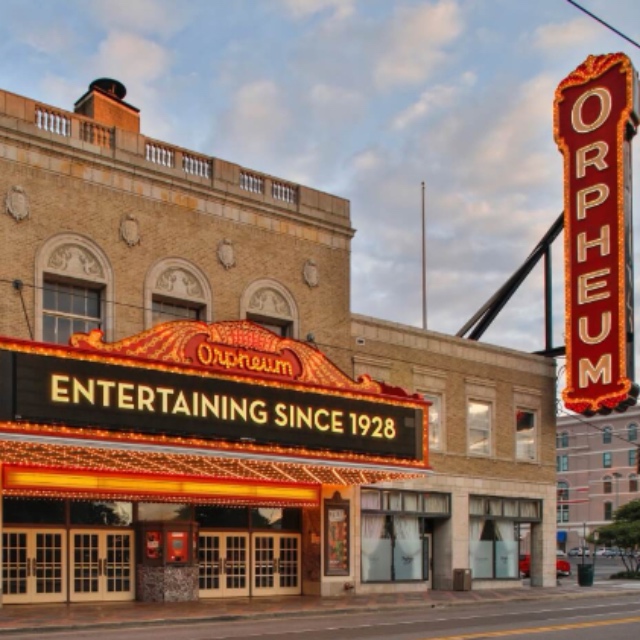 Attend an Event at the Orpheum Theatre 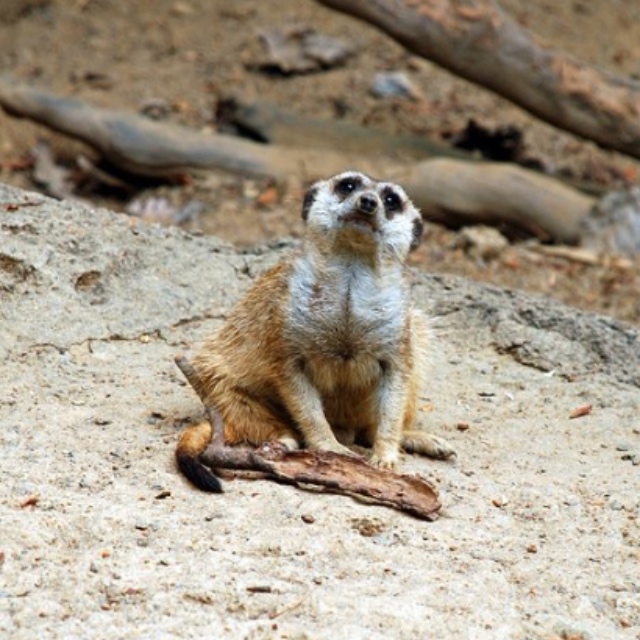 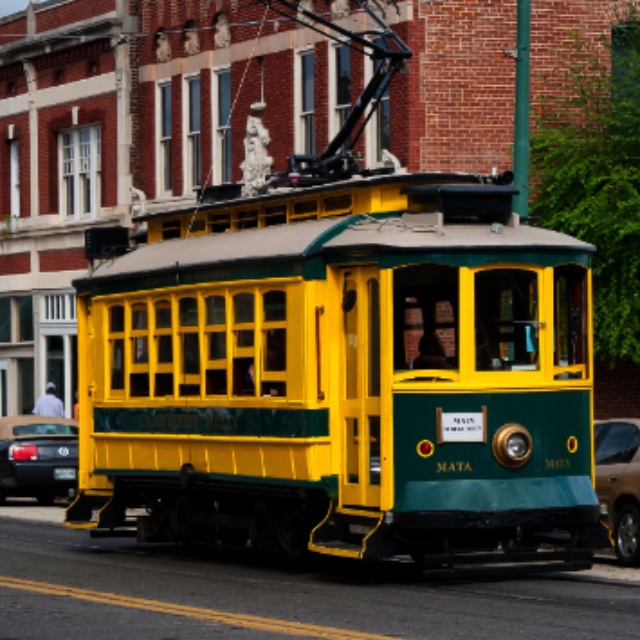