If you want to see the biggest and best of everything, go to Dubai. It is a city of extreme contrasts between normal, everyday life and the extravagance and opulence that seem to be infused into every aspect of the cityscape and its culture. Their police officers drive Ferrari and Lamborghini sports cars. Gold is so popular in Dubai that some of their ATMs dispense gold bars instead of cash. It also is home to the world’s only 7 star hotel.
Nearly 85% of its population are expatriates, people who live outside of their native country. Over the years, Dubai has gone from being a small, desert town to becoming one of the most modern and vibrant cities in the Middle East. With over 14 million visitors a year, it has become one of the most popular, travel destinations in the world. 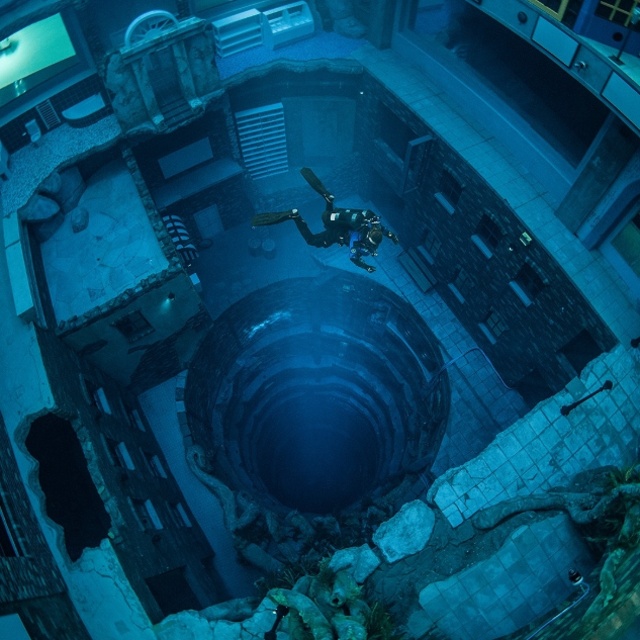 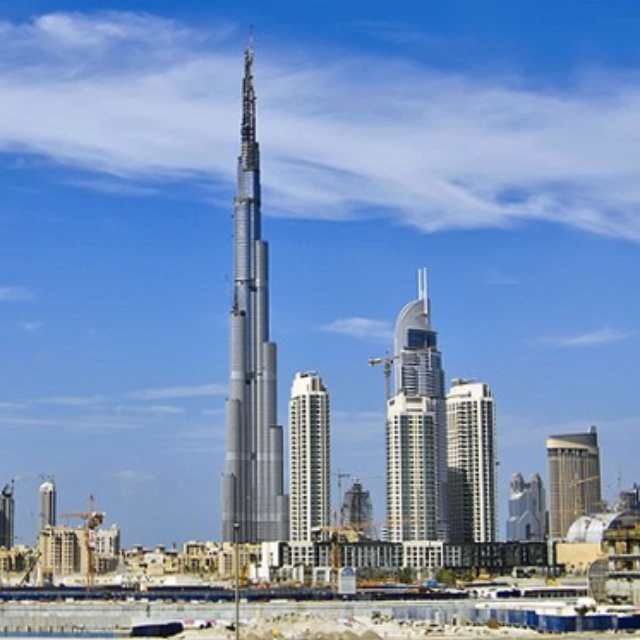 Dominating the skyline is a tower that currently holds multiple records for the world’s tallest building at over 2,716 feet with 200 stories. It also has the world’s highest swimming pool located on ... See more 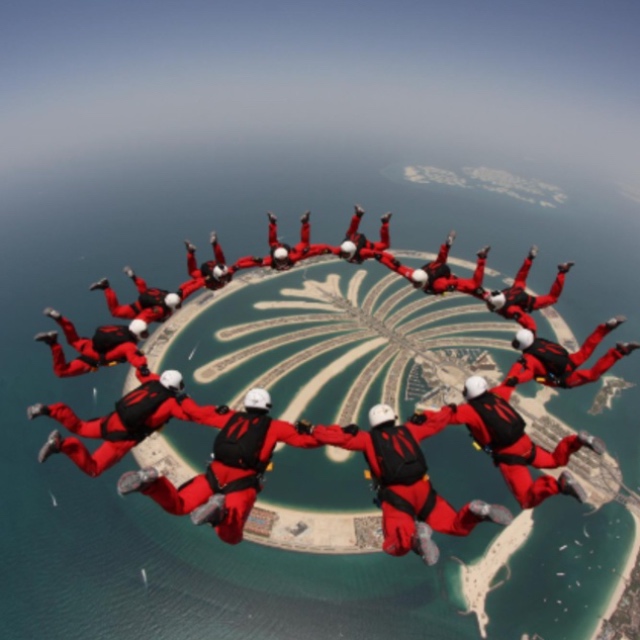 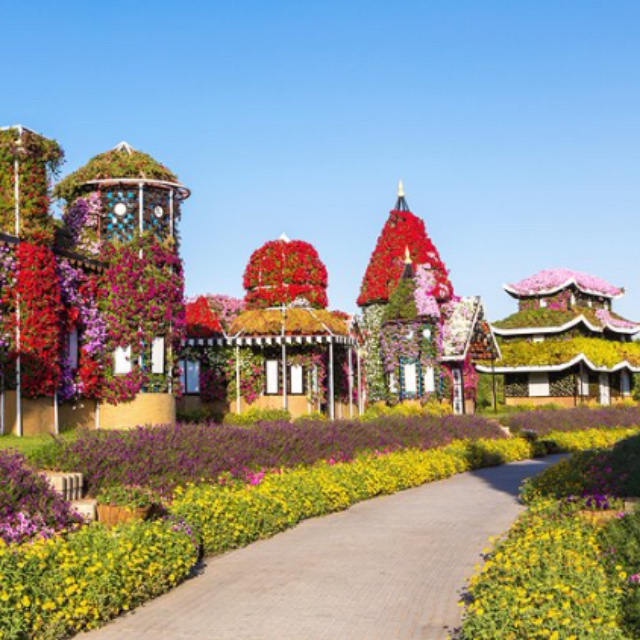 Experience the sights and smells of the world’s largest natural flower garden located in one of the harshest climates on our planet. This miraculous display of over 50 million flowers and an additio... See more 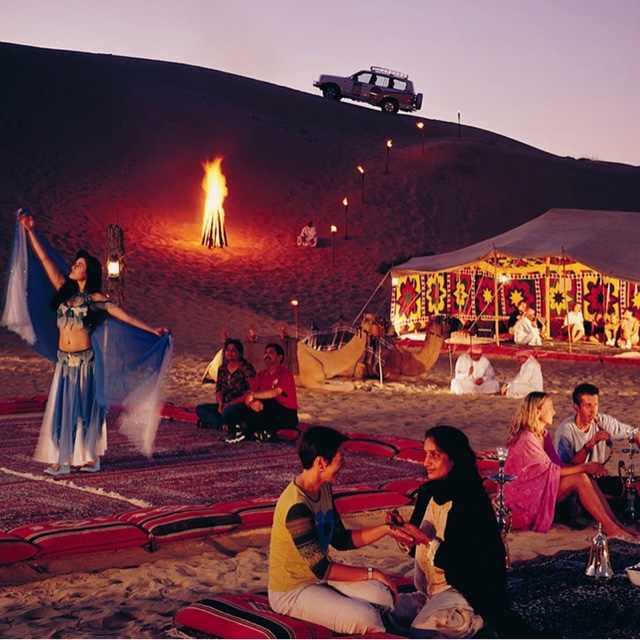 Head outside for a unique adventure in the desert. This half day excursion will give you a rush of excitement and a glimpse into Middle Eastern culture that will leave you wanting more. You need to c... See more 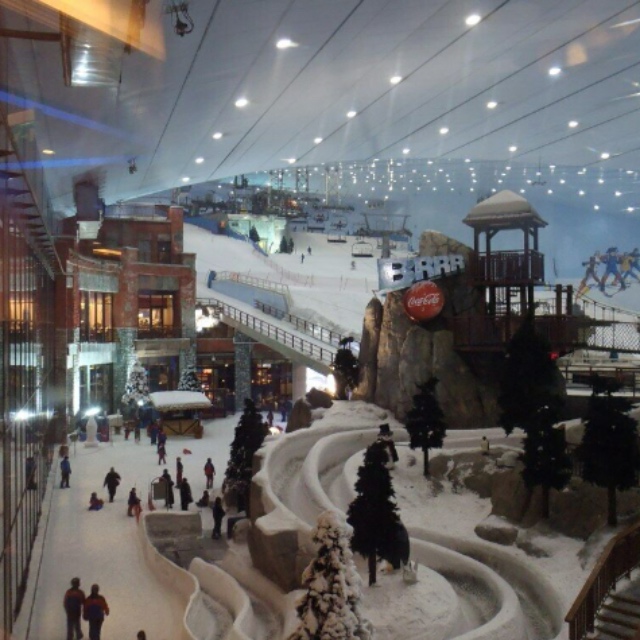 Indoor Skiing at the Mall of the Emirates

Forget about buying clothes and shoes when you go to the Mall of the Emirates and head for the ski slope. Beat the 120 degree desert heat by visiting a ski resort located completely inside the mall ... See more 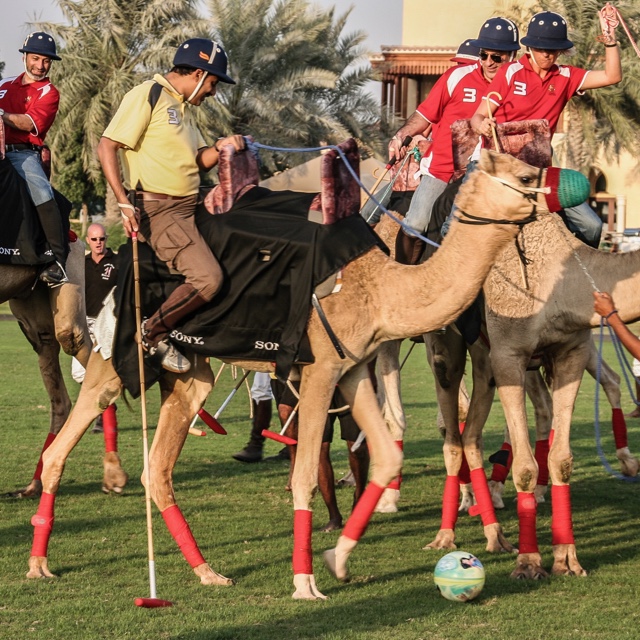 Dubai has put a local twist on “the sport of kings” by using camels instead of horses. You won’t need any prior experience with camel riding or polo to participate in this unique activity. Camel Po... See more 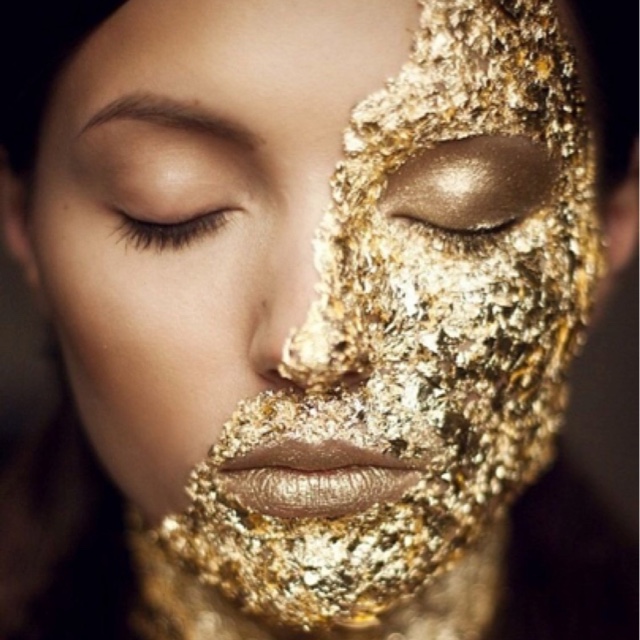 Gold has been used throughout history for its beautifying and healing properties. Queen Cleopatra slept with a gold mask on her face to enhance the beauty of her skin. For thousands of years, the C... See more 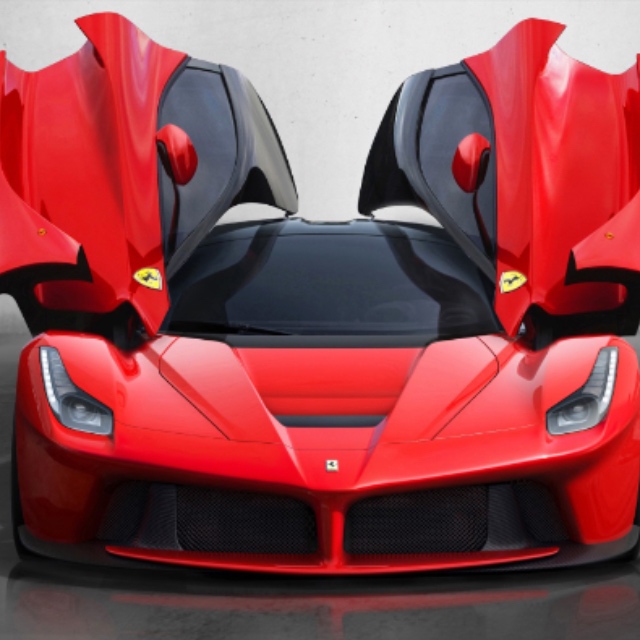 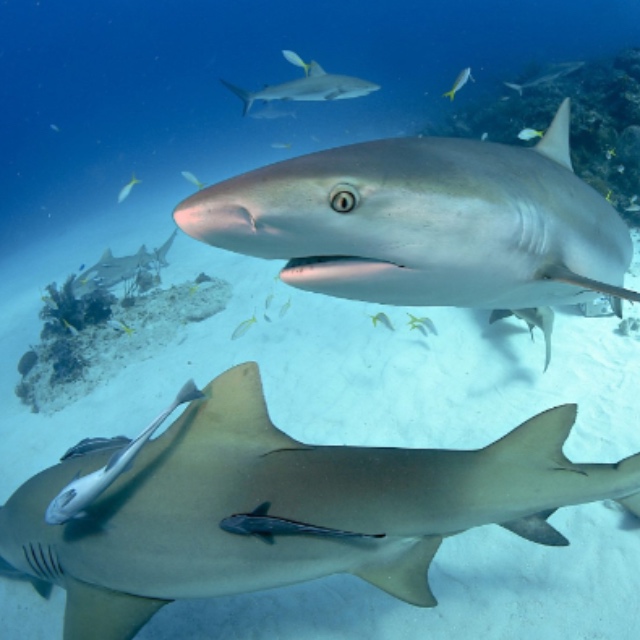 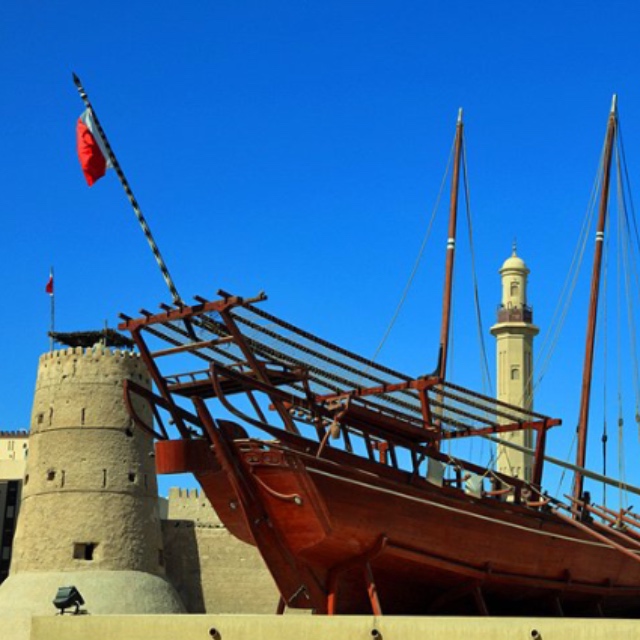 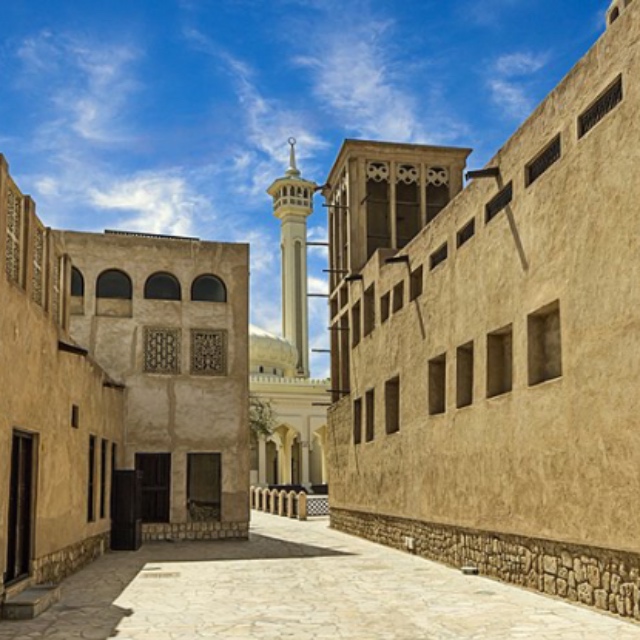